12 Years in Search of Justice for Anastasio Hernández Rojas 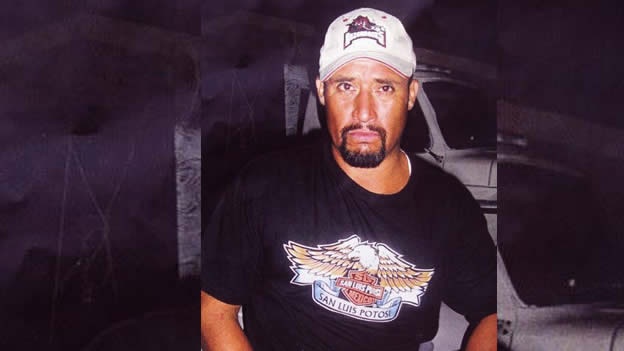 Border Patrol’s inadequate use of force policies and extreme lack of accountability have led to a culture of violence and impunity that has devastated border communities for decades. The case of Anastasio Hernández Rojas, a longtime San Diego resident who was brutally tased, beaten and killed by U.S. border agents is the story of the struggle for justice in the borderlands.

Because of the egregious miscarriage of justice in this case — which includes not only a failure to bring charges against the agents involved, but also the attempted coverup of the incident by law enforcement — Anastasio’s family has brought their case before the Inter-American Commission on Human Rights (IACHR), which will now sit on judgement of the United States and address the structural impediments to justice in cases involving border agents and other law enforcement officers.

This is the first known extrajudicial killing case that will be decided by the IACHR involving U.S. law enforcement. The outcome of this case could set a precedent for other cases against border authorities and other police who have killed with impunity, especially in Black and Brown communities.

This is the timeline of this historic case.

Who was Anastasio Hernández Rojas? 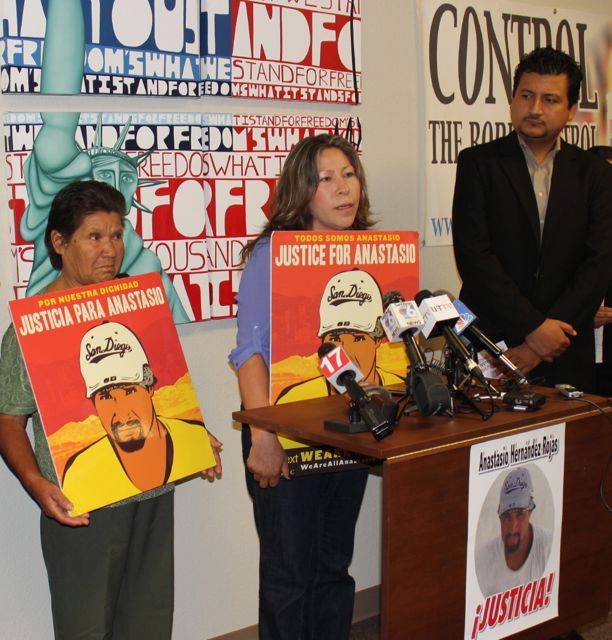 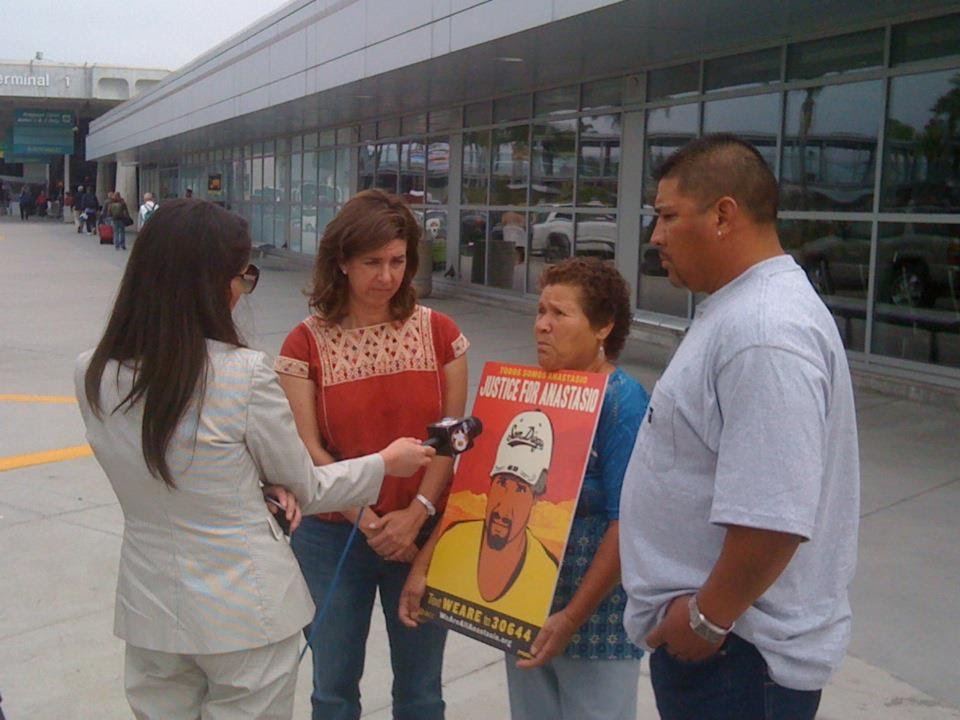 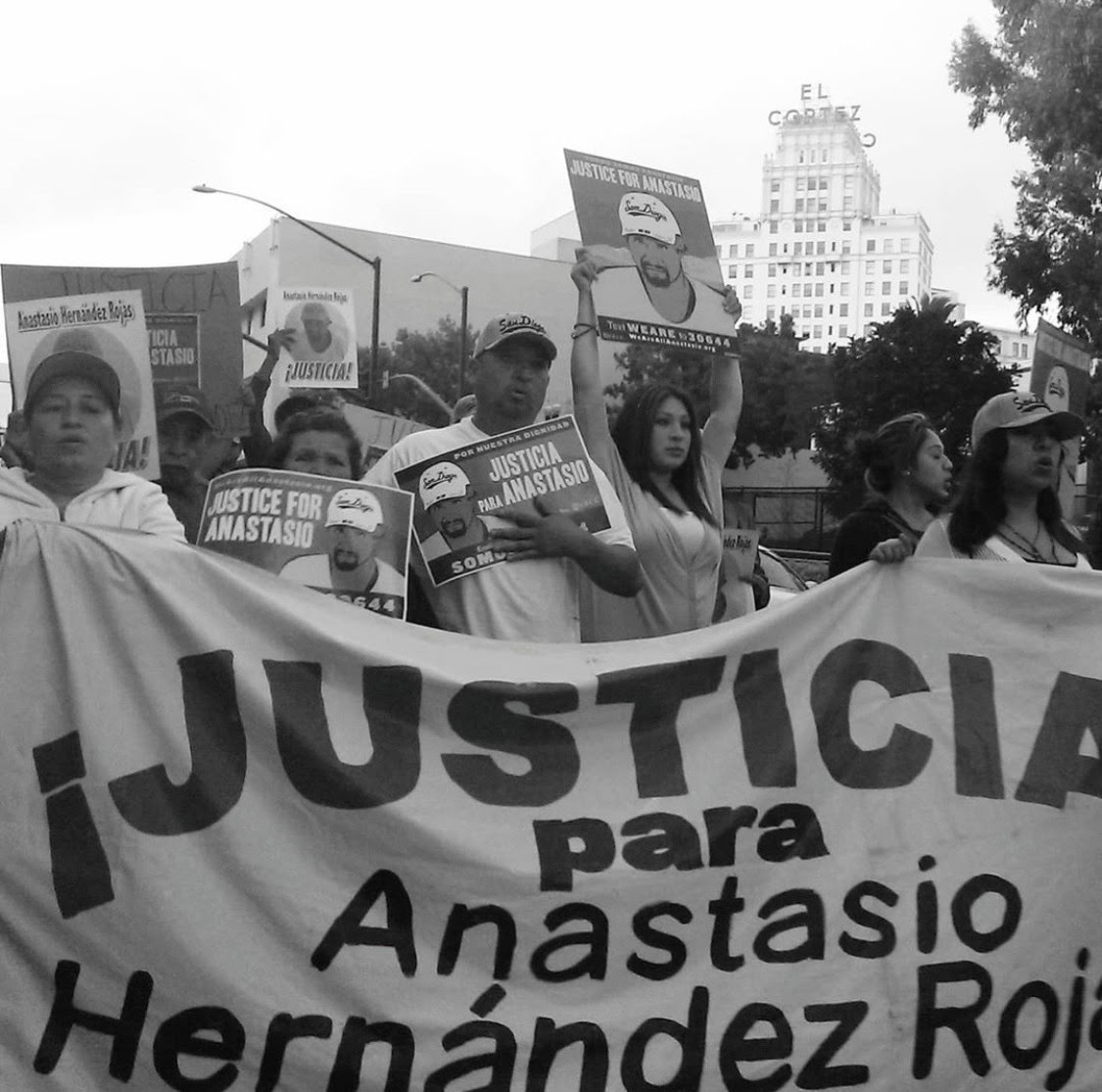 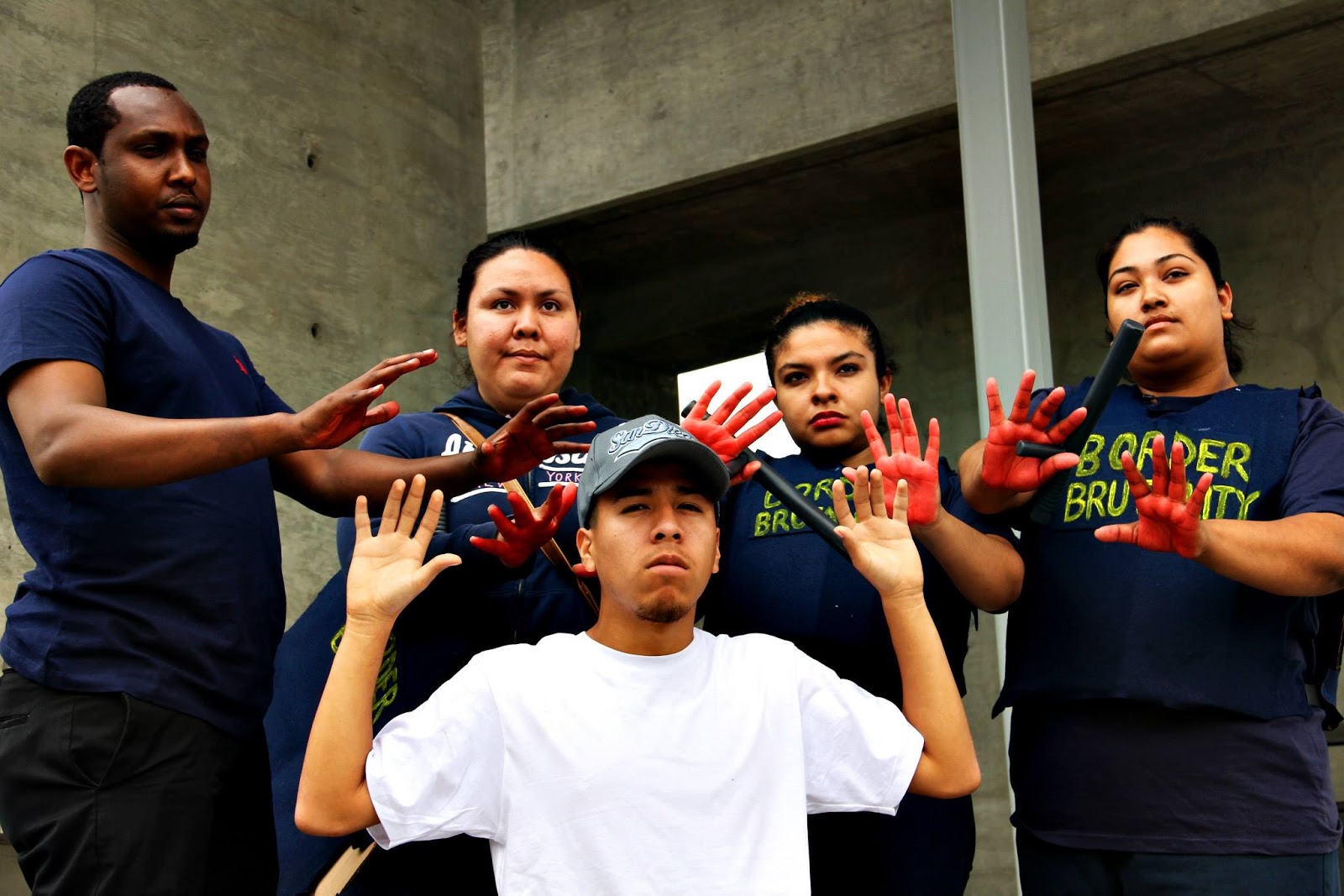 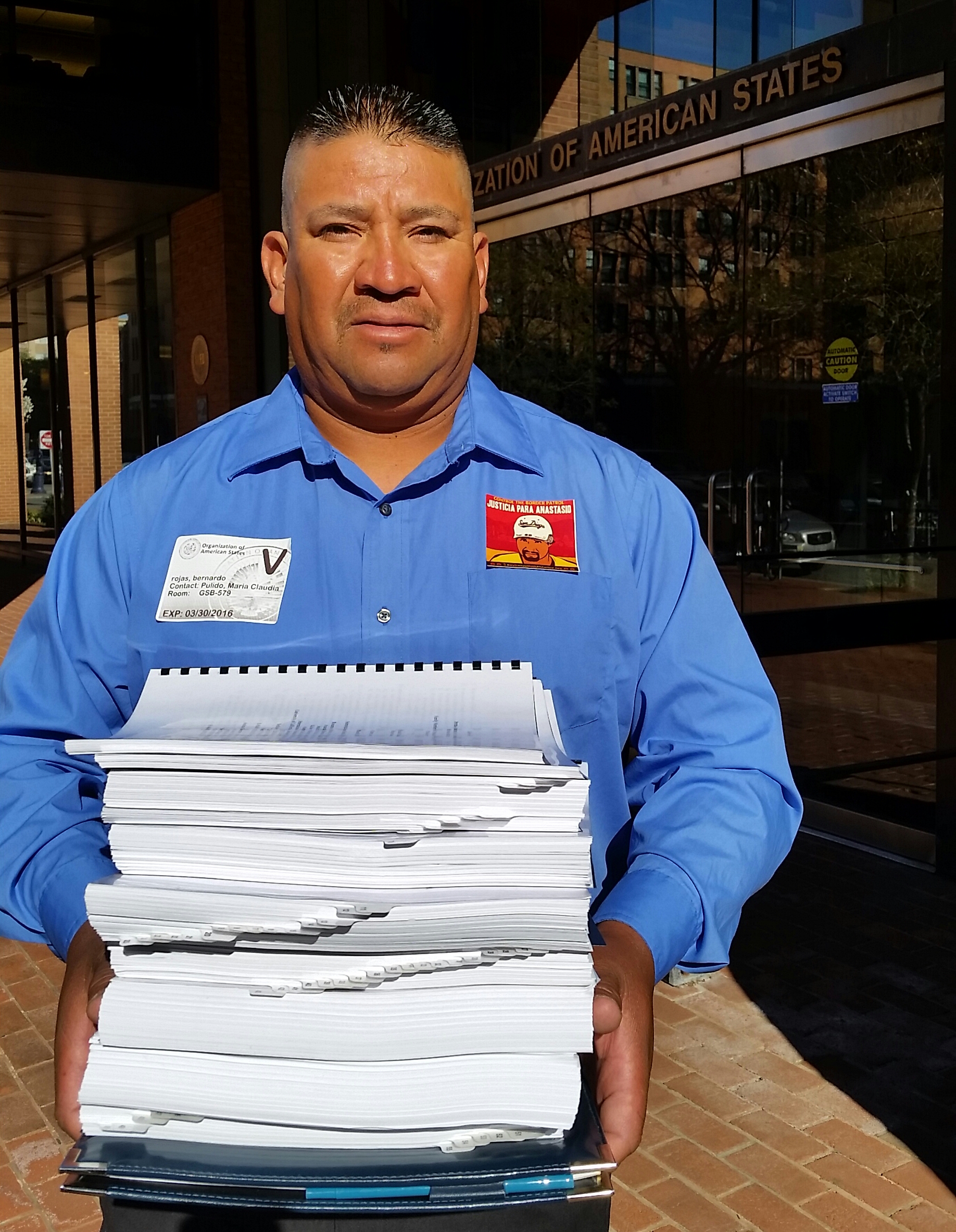 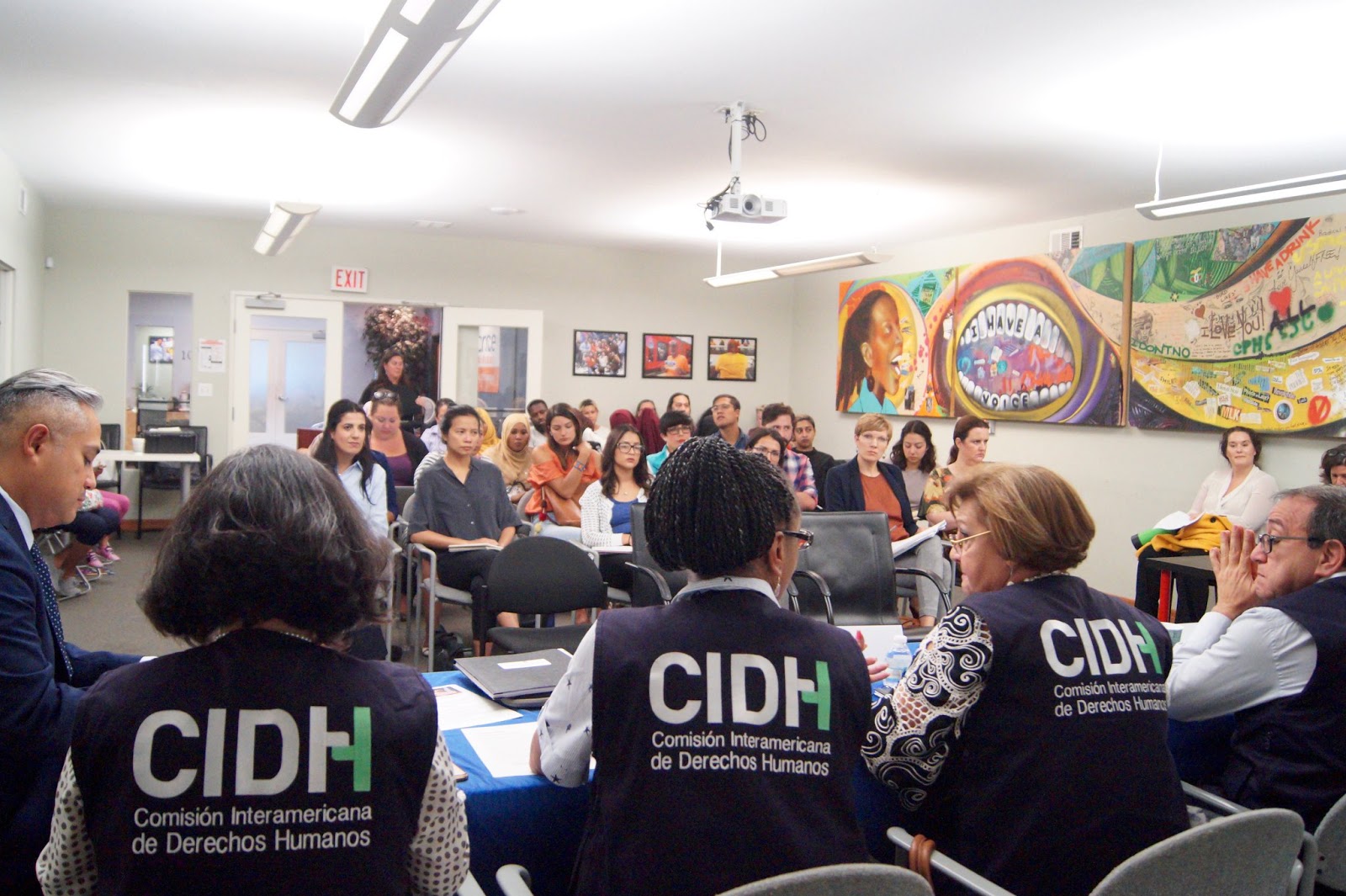 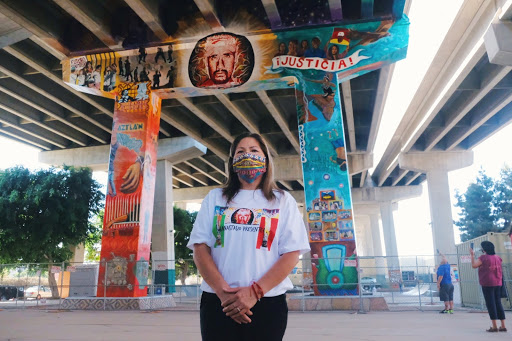