Anti-Asian Violence is Not New, and It’s Not Isolated 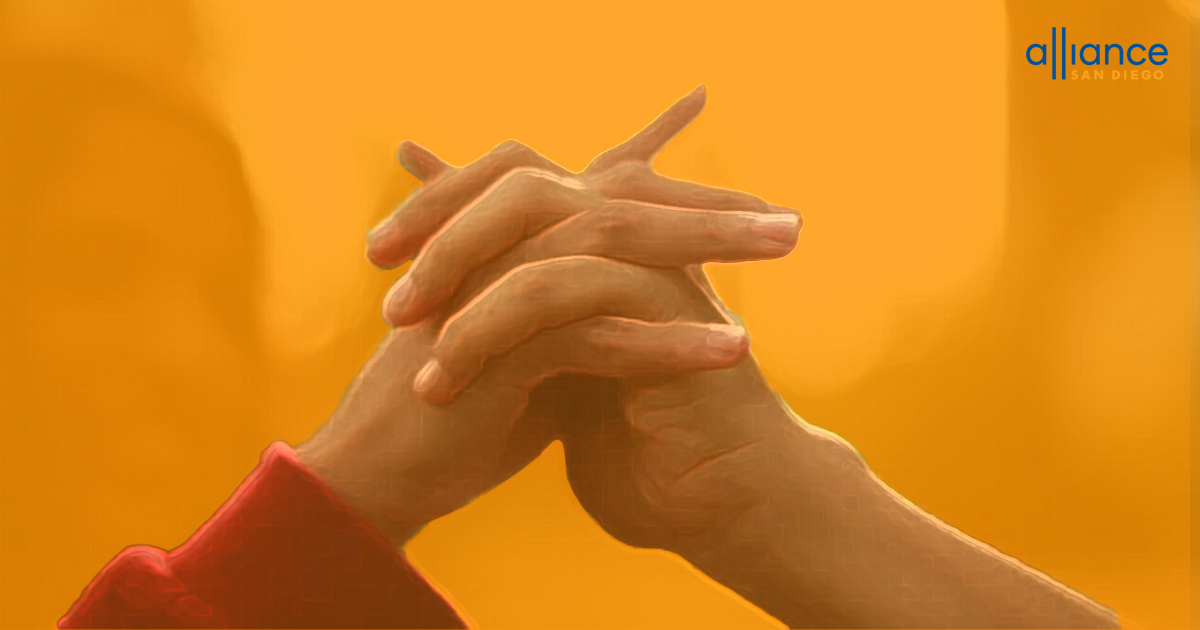 I couldn’t sleep last night after learning of the brutal news of death and violence directed at Asian women by a white man in Atlanta, Georgia. It shook me deeply, to my core, and left me angry, sad, horrified and worried for the safety of my family. This man viciously took the lives of eight people — six of whom were Asian — at three different locations before he was finally apprehended. This incident reflects a rise in anti-Asian violence, both nationally, and locally, here in San Diego.

Let us not be mistaken — the incident that happened yesterday in Atlanta, and the recent rise in anti-Asian violence, did not happen in isolation. There is a long history of racism against Asians in this country.

The history of racism includes the creation of the model minority myth to drive a wedge between Asians and other groups. It also includes the murder of Vincent Chin, a Chinese-American man who was murdered in the 1980s becuse two white men thought he was Japanese. Those men received $3,000 fines, and zero prison time, despite the brutality of their actions.

It includes Donald Trump, the former US President, spewing anti-immigrant rhetoric and naming the coronavirus the "China Virus", and the rise in anti-Asian hate crimes that followed. Yesterday's shooting in Atlanta did not happen in a bubble — it was not some unhinged white man who had a bad day.

It is part of a more than a century-old story of racism against Asians, which in turn is part of a broader agenda of white supremacy that impacts not just Asians but many other groups.

For this to end, we must not only call for the hate against Asians to stop, but also for the end of white supremacy, and declare openly our support for others who are tied up in the same fight for liberation as ourselves.