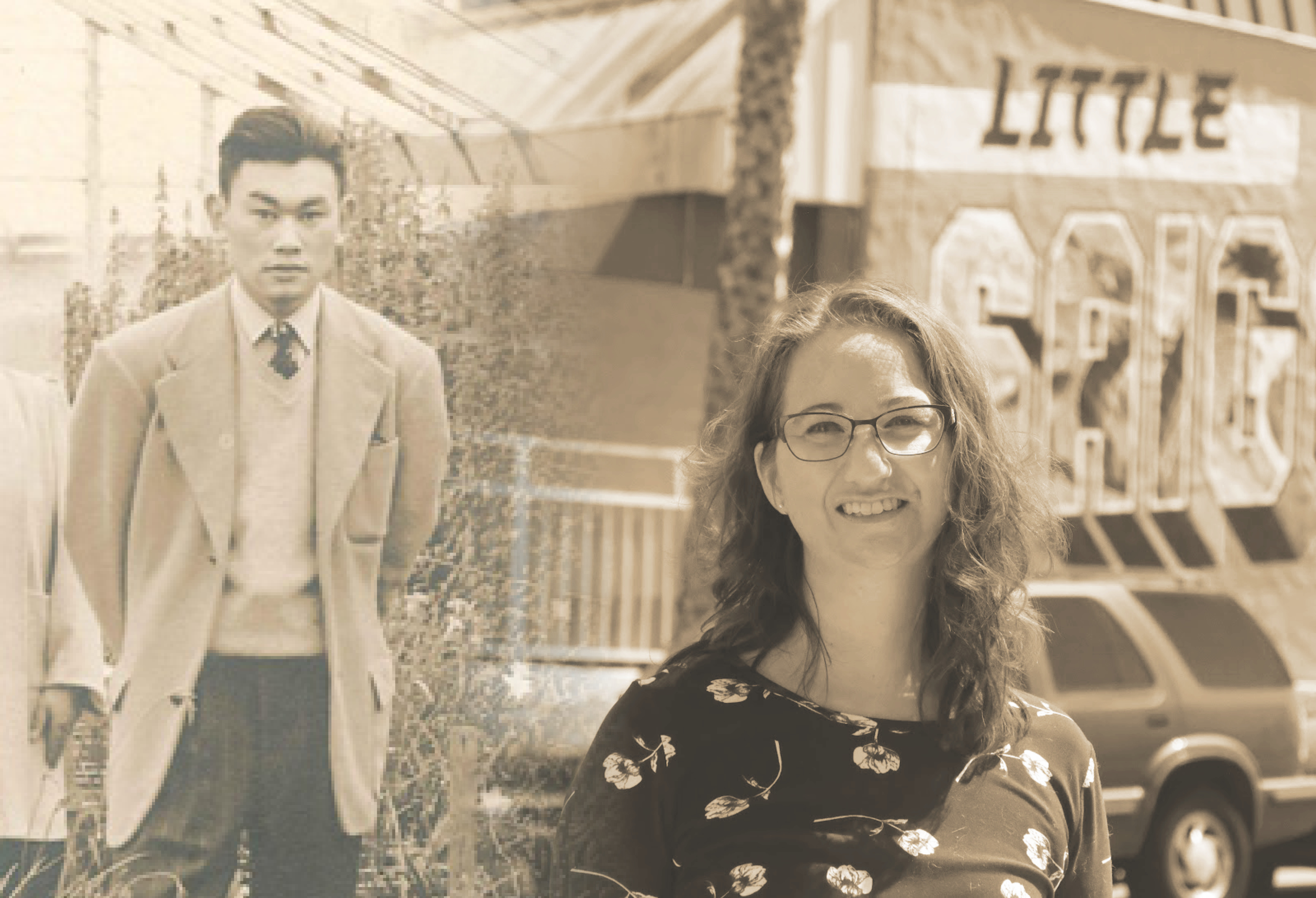 La Mesa, National City, the City of San Diego and the County of San Diego’s proclamations to honor civil rights activist Fred Korematsu for his work opposing the internment of Japanese Americans during World War II is very meaningful to me and my family. I am Yonsei – fourth generation Japanese American on my mother's side. Both my grandmother and my grandfather were imprisoned with their families during WWII. My grandfather was 12 years old when he was sent to Amache Relocation Center in Colorado, and my grandmother was 7 years old when she was sent to Topaz Relocation Center in Utah.

Even though I am two generations removed from this experience, the trauma that they experienced was passed down through generations. There is still a reluctance to talk about what happened, a tendency to minimize the suffering, and in many ways, there was a loss of culture that happened as my grandparents and others in their generation strove to be seen as more American in the hopes that others would forget the differences that led to their imprisonment.

I became an immigrant rights organizer because I recognized that what happened to my family was the result of years of xenophobic, anti-immigrant rhetoric and policies. Our country began down the path that would lead to internment with the passing of the Page Act, the Chinese Exclusion Act, the Gentlemen’s Agreement, various Alien Land Law Acts, and the quota system. The rhetoric that we heard during President Trump’s campaign frightened me to my core because of how eerily similar it was to the rhetoric leading up to internment. And sure enough, the anti-immigrant policies that we have seen the Trump administration put into place over the last 4 years have indeed mirrored those that targeted my grandparents and their parents. We saw the banning of individuals from specific countries, we saw asylum seekers being turned away, we saw attempt after attempt to make it more difficult for individuals to become citizens, and we saw families being torn apart and held in cages.

As an organizer and a Japanese American, it was heartbreaking to see other families have to go through the same cruelty and injustice that my own family had to go through. It is important for us to not only remember what happened to my grandparents and the Japanese community during WWII, but to connect it to the events that are happening today.

I am grateful that La Mesa, National City, the City of San Diego and the County of San Diego recognize the importance of remembering what happened during WWII. We have a new federal administration and a chance to take a new path, one in which every human being is treated with dignity and respect. Let us remember Fred Korematsu, Yoko “Ann” Koyano, Benjamin Tsurumoto and the 120,000 others who were unfairly imprisoned during WWII by fighting for a more just and inclusive country.