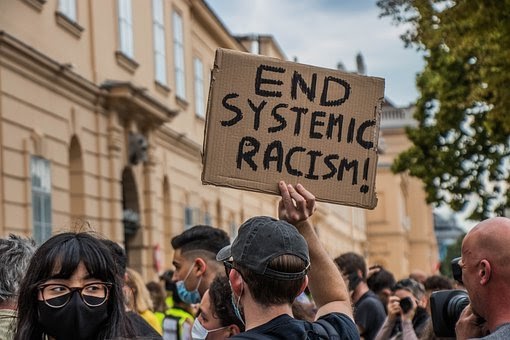 In the wake of the conviction of police officer Derek Chauvin for the killing of George Floyd, we recognize that true justice does not come from one case, but from systemic change and Alliance San Diego is working to bring about that change beginning in San Diego. During the San Diego City Council meeting held on April 13th, Samuel Sinyangwe, policy analyst and racial justice activist, presented findings from the Evaluating Policing in San Diego report.

The study found that the San Diego Police Department and San Diego Sheriff's Department disproportionately stop Black people at higher rates compared to any other group, increasing the potential of a deadly interaction between Black residentsSan Diegans and police officers. Currently, police officers can stop a motorist if the officer has reasonable suspicion, a legal standard that gives police officers broad discretion and leads to racial profiling authority. In this country, There’s no denying that anti-Blackness is rooted in policing, which is why the PrOTECT Ordinance seeks to heighten the legal standard for a stop from reasonable suspicion to probable cause. More than 50 community members and leaders made a public comment during the Council meeting where they shared their own experiences with biased policing in San Diego, and urged council members to support PrOTECT. Learn more about how PrOTECT would address racial bias in policing practices locally, here.