US Asks for Extension in Immigrant Death Case 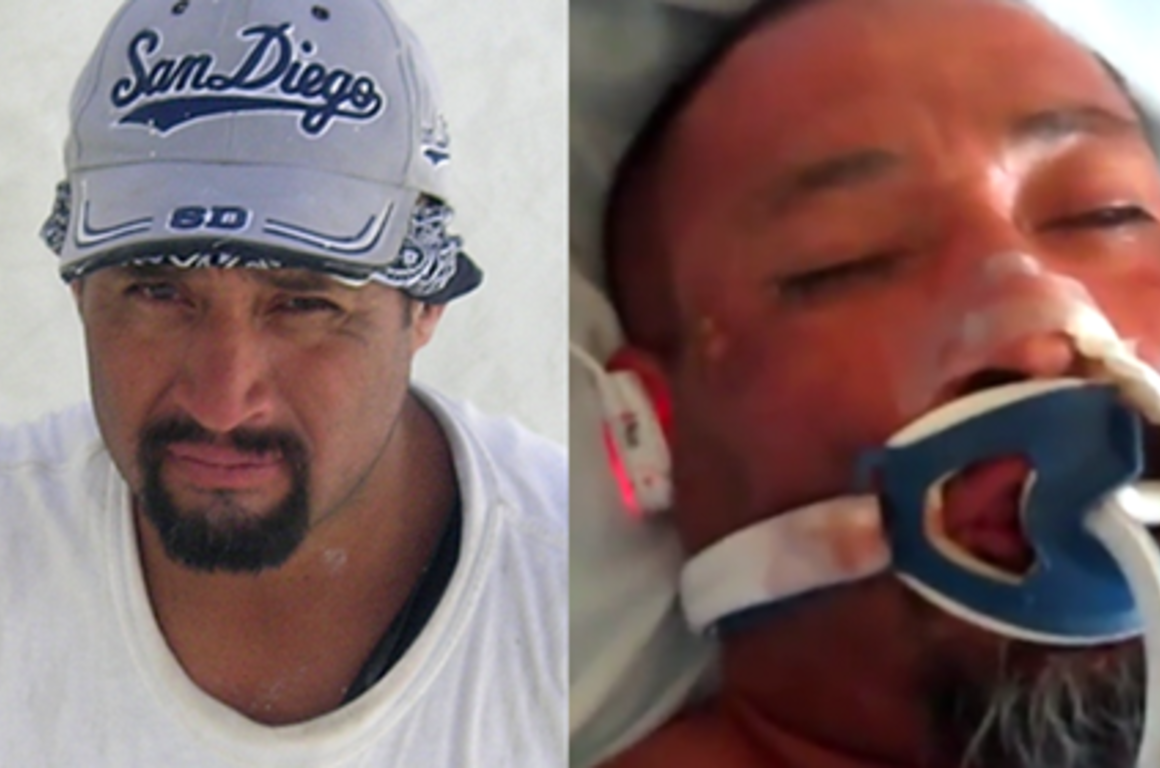 The U.S. government failed to respond within the three-month period to a request from the Inter-American Commission on Human Rights (IACHR) to investigate the death of Mexican national Anastasio Hernandez Rojas, which took place seven years ago in the San Ysidro deportation area.

In May, the international organization accepted the case and set a three-month period, which ended on August 10, so that the federal government could respond to the allegations.