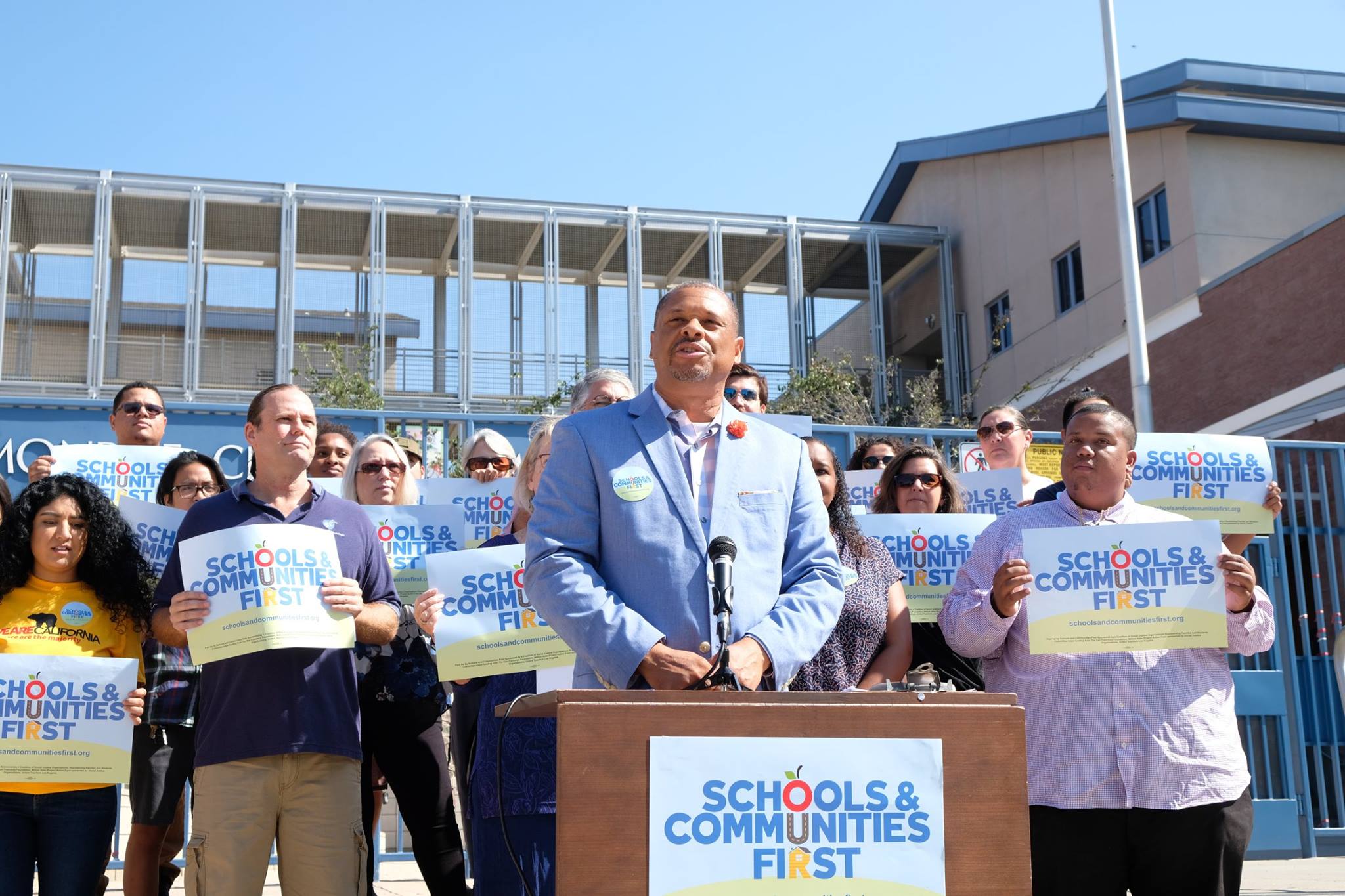 Court struck down arguments that homeowners and home-based businesses would be affected at all, and that Prop. 15 has no accountability

The courts just dealt a devastating legal blow to the large corporate property coalition opposing Prop. 15, striking down some of the baseless scare tactics they have been spewing throughout this campaign. In fact, the judge’s ruling was worse for opponents than the tentative ruling issued yesterday. The final rulings, which addressed ballot language lawsuits brought by proponents and opponents of Prop. 15, resulted in more than 100 words getting struck from opponents’ ballot language and only 1 word getting struck from proponents’ ballot language.

This latest ruling comes on the heels of the denial of a Howard Jarvis Taxpayer Association challenge to the Title & Summary. In short: it’s been a bruising week for Prop 15 opponents.

“Today’s tentative ruling is critical for ensuring that voters in California are given truthful and accurate information. We applaud Judge Arguelles’ ruling that the misleading and untruthful statements made by the opponents of Proposition 15 must be stricken from  official ballot arguments. We don’t want voters to be confused by lies and misinformation — the truth that Proposition 15 will generate an additional $12 billion for California’s schools and infrastructure, and who will be impacted is supported by independent data and analysis.” - Christopher R. Wilson, associate director, Alliance San Diego
“Voters who want to know the truth about Prop 15 were big winners in today’s court ruling that struck out numerous false scare tactics from the opposition’s ballot argument. The ruling further demonstrates that the corporate coalition lacks a coherent and factual case against closing massive corporate tax loopholes to invest in our schools and communities. Make no mistake about it: this is a big win for Prop 15,” – Alex Stack, Yes on 15 Communications Director

Below are opponents’ three arguments that the court deemed false or misleading:

1.) “Prop 15 gives the Legislature the power to increase property taxes on those homeowners” -- ENTIRE PARAGRAPH DELETED

3.) “There’s no accountability how the money is spent” – DELETED

4.) “and allows state politicians to raise property taxes on millions of homeowners” – DELETED