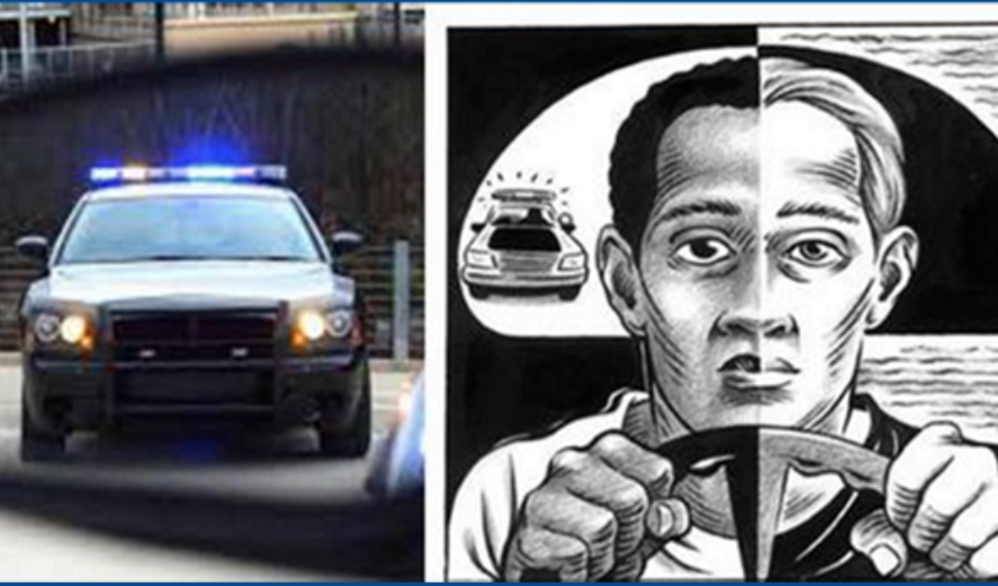 For more than a year, Alliance San Diego has played a key role in eliminating racial profiling by law enforcement in California. Alliance San Diego’s Executive Director Andrea Guerrero is a member of the RIPA Board, which advised the Office of the Attorney General in the development of new regulations.

The report includes the following highlights:

A copy of the report can be found here. To view the accompanying video, please visit: https://youtu.be/xffqC9Xb9Dw

Alliance San Diego Executive Director Andrea Guerrero and member of the RIPA Board, which advised the Office of the Attorney General in the development of the new regulations, released the following statement:

“This first report can be the foundation, the context, the launching point, the acknowledgement of all we have been hearing from the community about the urgency of now… the surveys will show that we are listening, we are responsive, and we are ready to move forward.”