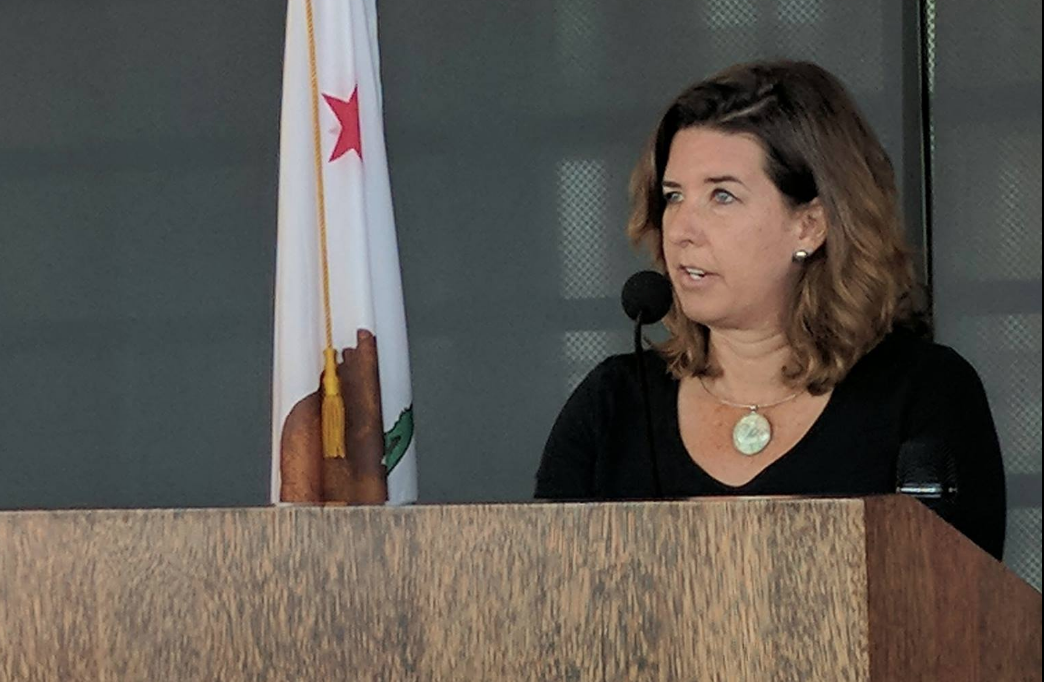 Alliance San Diego Executive Director Andrea Guerrero was recently elected to serve as the co-chair of the Racial and Identity Profiling Advisory (RIPA) Board, which advises the Office of the California Attorney General on strategies to eliminate racial and identity profiling and improve racial and identity sensitivity in law enforcement. Guerrero has been a board member since the RIPA board was created in 2016 as part of the Racial and Identity Profiling Act of 2015 (Assembly Bill 953).

Andrea Guerrero released the following statement about her new role as co-chair:

“I am honored to have been elected to co-chair the RIPA Advisory Board and to help lead its critical work to increase police accountability in California, end racial and identity profiling, and prevent any more tragedies from occurring. Part of that work is in reviewing new stop-data that law enforcement agencies will be required to collect starting in July, which will help pinpoint problem agencies and officers. Another part of the work is in assessing the hiring, training, oversight, and accountability policies and practices of agencies and making recommendations for changes.

Law enforcement is the only profession in which we give its practitioners the power to carry a gun and take someone's life, liberty, and property. That is tremendous power that must be accountable, but right now is not. Stephon Clark is one of 28 people that have been killed by police in 2018 alone. The urgency of now cannot be overstated.

It will take all of us to turn the situation around. It will take the fierce love of the families who have lost the people they cherish to share their stories. It will take law enforcement leaders willing to make change. And it will take policymakers and the public to hold our government servants accountable.”

To learn more about the Racial and Identity Profiling Advisory Board click here.