We spoke truth to power — and we won! 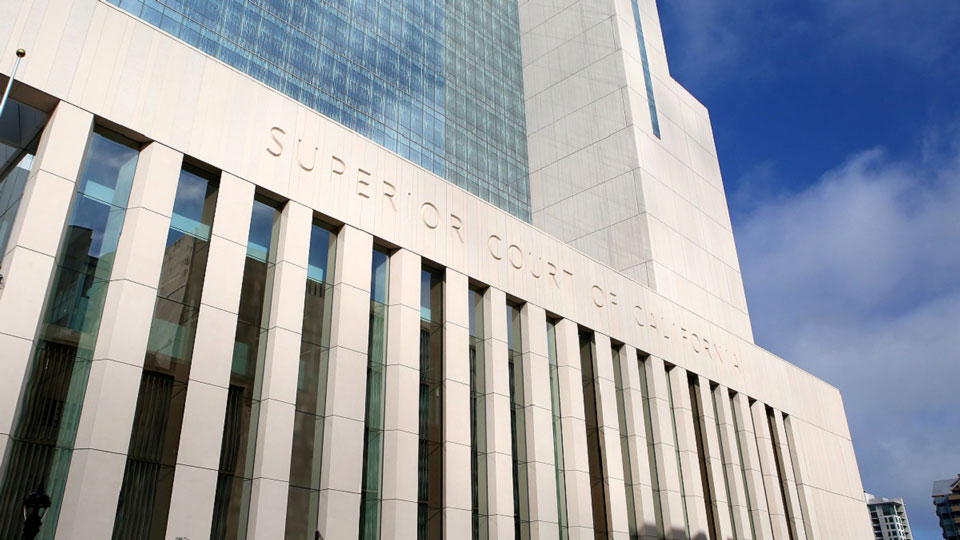 We spoke truth to power — and we won!  This week, a San Diego Superior Court judge sided with voters in a lawsuit we brought against the San Diego City Council for manipulating the March 2020 election. In a strongly worded opinion, the judge rebuked the Council for attempting to change the rules of the election after it was over, calling this “fundamentally unfair” and a violation of “due process.”

The City had no authority to mess with elections.  That’s what the judge said, adding that the City Council was “required to declare what the city clerk certified” after the election, which was that voters defeated Measure C, the tax and bond measure to expand the convention center. “The Council had no authority to delay the declaration of the results,” which it did for one full year. Nor did it have the authority to then contradict the certified results by declaring the measure passed.

The fight is not over and we need your help! Despite the clear ruling, city leaders have already said they will appeal. That’s disappointing. We’re fighting for fair elections while politicians grasp for power that is not theirs. In a democracy, power resides with the people, which is why I’m asking for your support.

Thank you for believing in an inclusive democracy. Together, we can shape a future that belongs to all of us.

Dr. Isidro D. Ortiz is a professor of Chicana & Chicano Studies at San Diego State University and ASD board president.