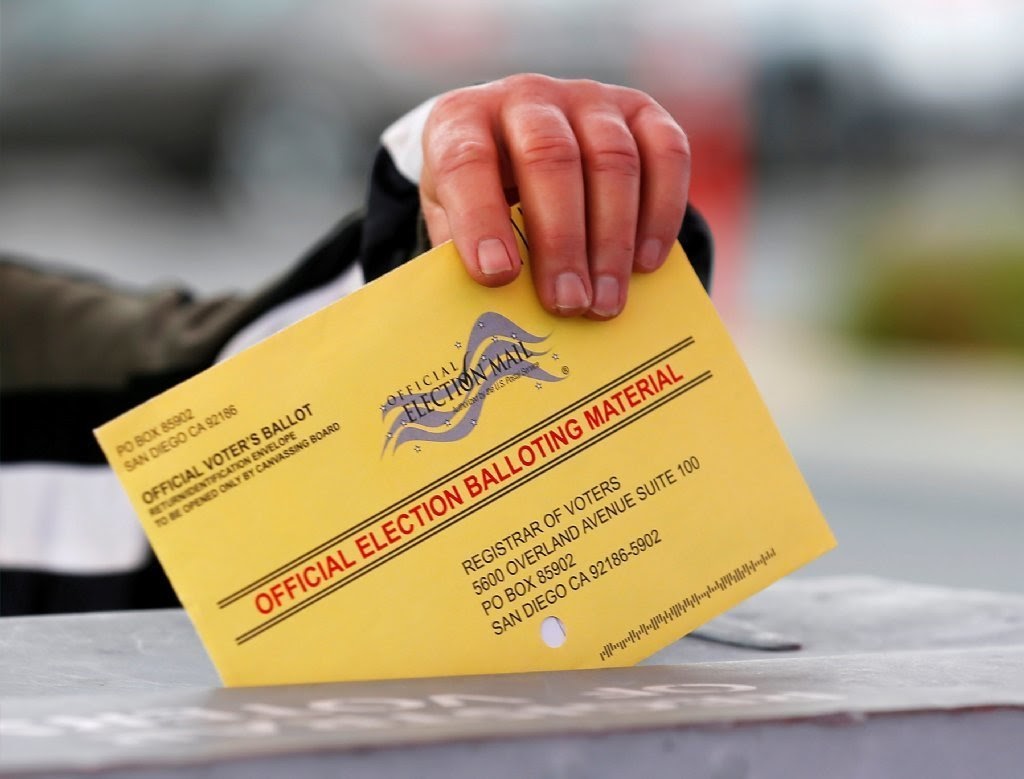 If you’ve been following Alliance San Diego, you know that we’re sounding the alarm 🚨on a case of voter manipulation happening here in San Diego.

Over a year ago in March 2020, voters decided the fate of a local ballot measure and defeated it. On April 6th, more than a year after the election, council members — Jennifer Campbell, Chris Cate, Stephen Whitburn, Marni Von Wilpert, Joe LaCava, Raul Campillo — changed the election results to get the outcome they wanted. They said the measure needed less votes to pass than what they had told voters before the election. They moved the finish line long after the race had been run and overrode voters. Last week, Alliance San Diego’s Civic Engagement team spoke with more than 500 people about the Council’s decision to change the results of the March 2020 election, and found that two-thirds of voters believe that City Council should respect the decision of voters and stop all efforts to change the results. The response from voters compels us to keep up the fight. If you believe that voters decide elections, not politicians, we invite you to sign the petition here, and join Alliance San Diego in standing up for our democracy.