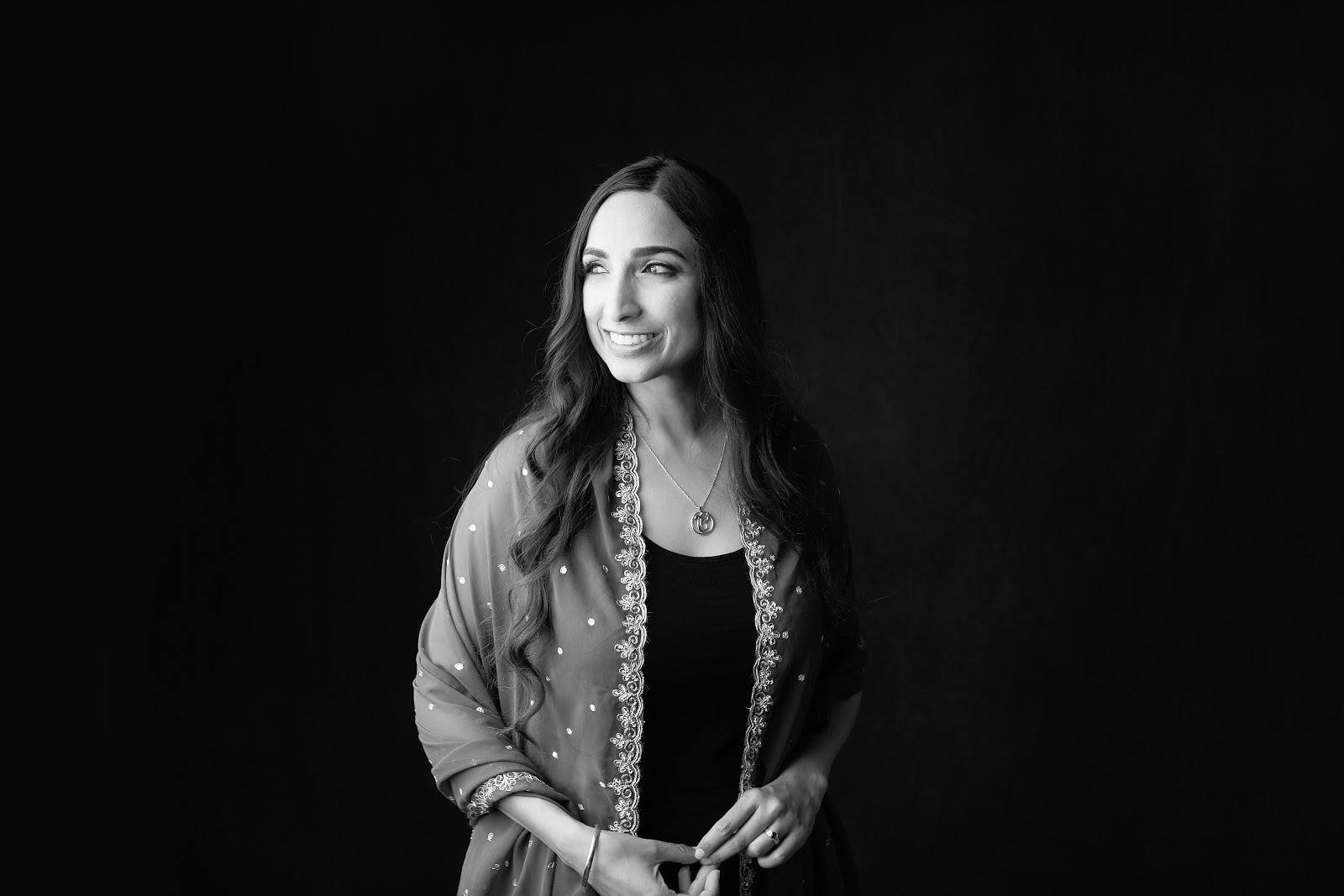 Alliance San Diego is thrilled to welcome civil rights activist and a leading Sikh American voice Valarie Kaur as the keynote speaker for the 32nd annual All Peoples Celebration, which honors the life and legacy of Dr. Martin Luther King, Jr.

See below for her biography! Tickets are sold out.

Valarie Kaur is a seasoned civil rights activist and celebrated prophetic voice “at the forefront of progressive change” (Center for American Progress). Valarie burst into American consciousness in the wake of the 2016 election when her Watch Night Service address went viral with 30+ million views worldwide.

Her question “Is this the darkness of the tomb – or the darkness of the womb?” reframed the political moment and became a mantra for people fighting for change. Valarie now leads the Revolutionary Love Project to reclaim love as a force for justice in America. As a lawyer, filmmaker, and innovator, she has won policy change on multiple fronts — hate crimes, racial profiling, immigration detention, solitary confinement, Internet freedom, and more.

She founded Groundswell Movement, Faithful Internet, andthe Yale Visual Law Project to inspire and equip new generations of advocates. Valarie has been a regular TV commentator on MSNBC and contributor to CNN, NPR, PBS, the Hill, Huffington Post, and the Washington Post.

A daughter of Sikh farmers in California’s heartland, Valarie earned degrees at Stanford University, Harvard Divinity School, and Yale Law School. She was named a “Young Global Leader” by the World Economic Forum. Valarie’s new book Revolutionary Love expands on her “blockbuster” TED Talk and hits the shelves in Spring 2020.