Valarie Kaur is Our Keynote Speaker. Here’s What You Need to Know About Her 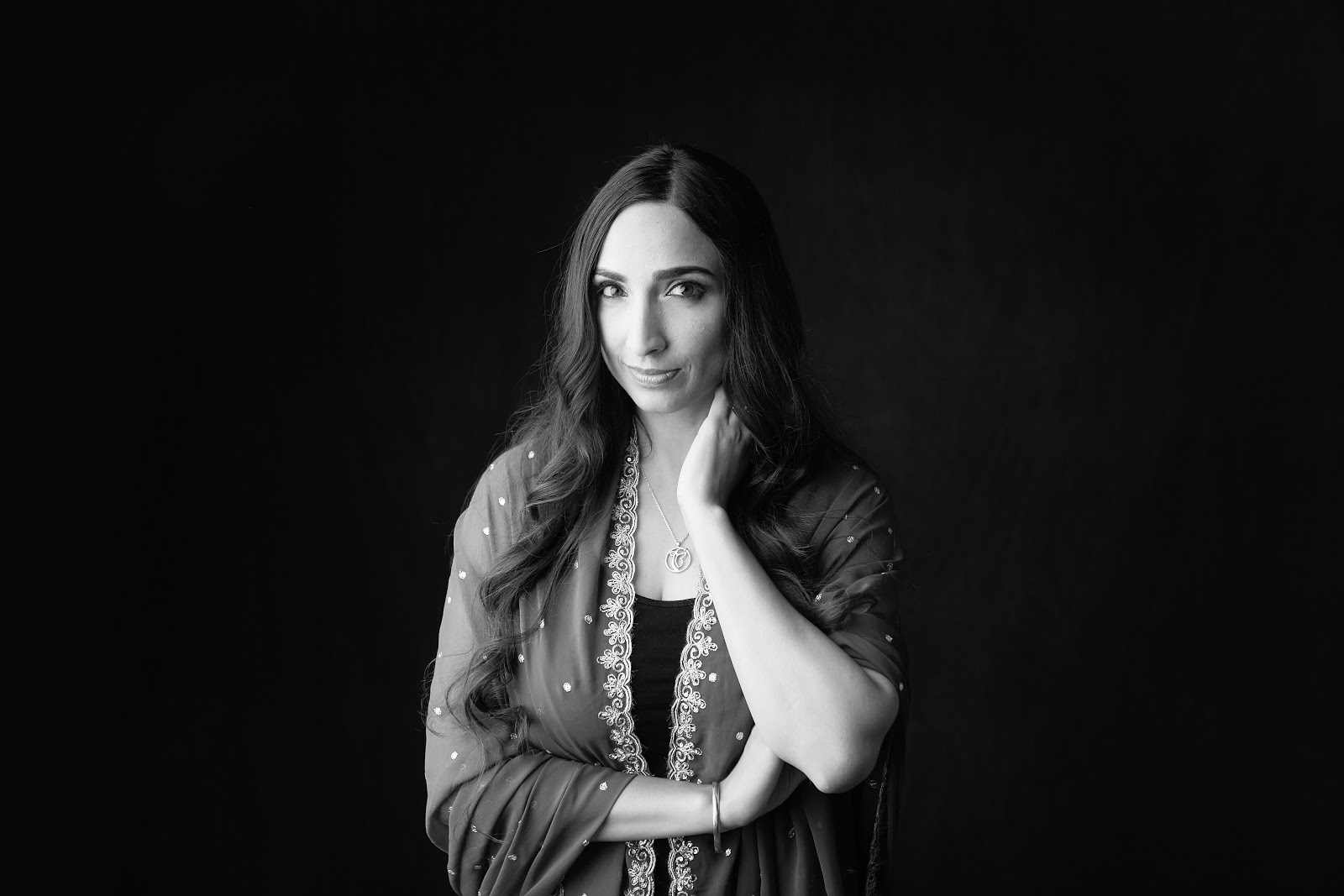 In his vision for a Beloved Community, Dr. Martin Luther King Jr. dreamed of having a society that was based on justice, equality and love for our neighbors. It’s what we fight for every day at Alliance San Diego, and the reason why we celebrate the life and legacy of Dr. King at the All Peoples Celebration. It’s also the reason why we were thrilled to announce Valarie Kaur, a national civil rights activist and a leading Sikh American voice, as this year’s keynote speaker.

Valarie Kaur has been fighting for justice, equality, and love through powerful storytelling, advocacy and mass mobilizations that inspire people to work towards King’s Beloved Community.

Here’s what you need to know about Valarie Kaur, who will deliver her keynote address at the 32nd All Peoples Celebration on Monday, January 20th at the Balboa Park Activity Center:

1) She is building a revolution of love.

Valarie Kaur is the founder of the Revolutionary Love Project, which seeks to reclaim love as the driving force of justice, like Dr. King envisioned. She has traveled the country telling diverse audiences that love can be taught, modeled, and practiced. She often says that love is the choice to labor for others, our opponents, and ourselves. 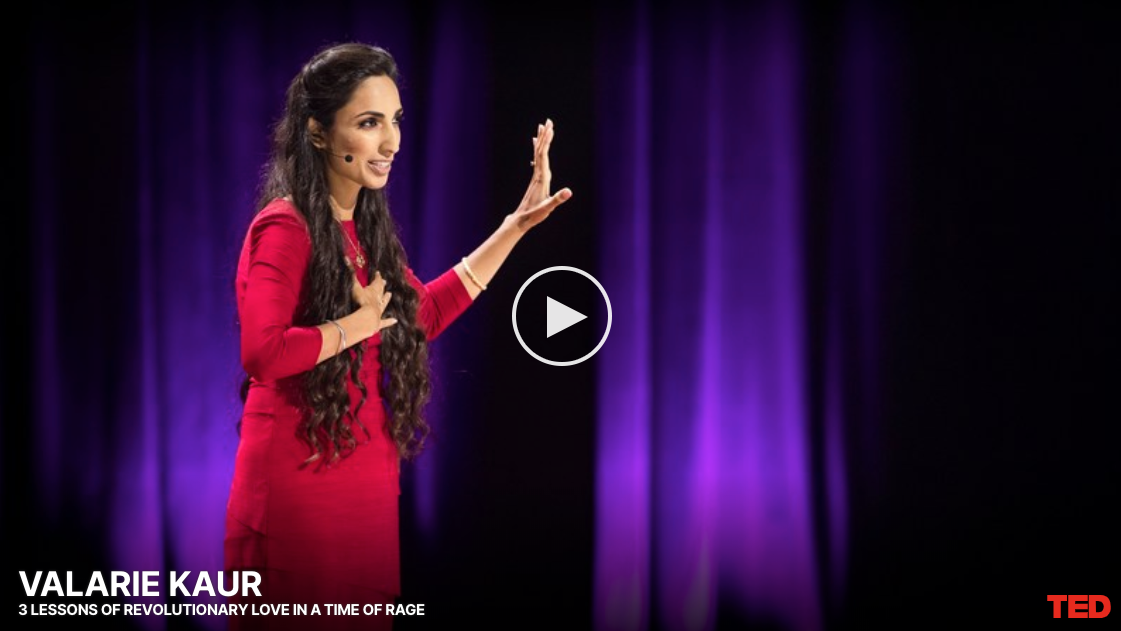 2) She lets her faith lead the way.

Valarie Kaur is the founder of Groundswell Movement, considered “America’s largest multifaith online organizing network,” recognized for “dynamically strengthening faith-based organizing in the 21st century.” She recently shared the stage with Rev. William J. Barber II — who was the keynote speaker at the 29th All Peoples Celebration in 2017 — where she delivered a sermon that has been viewed more than 30 million times. 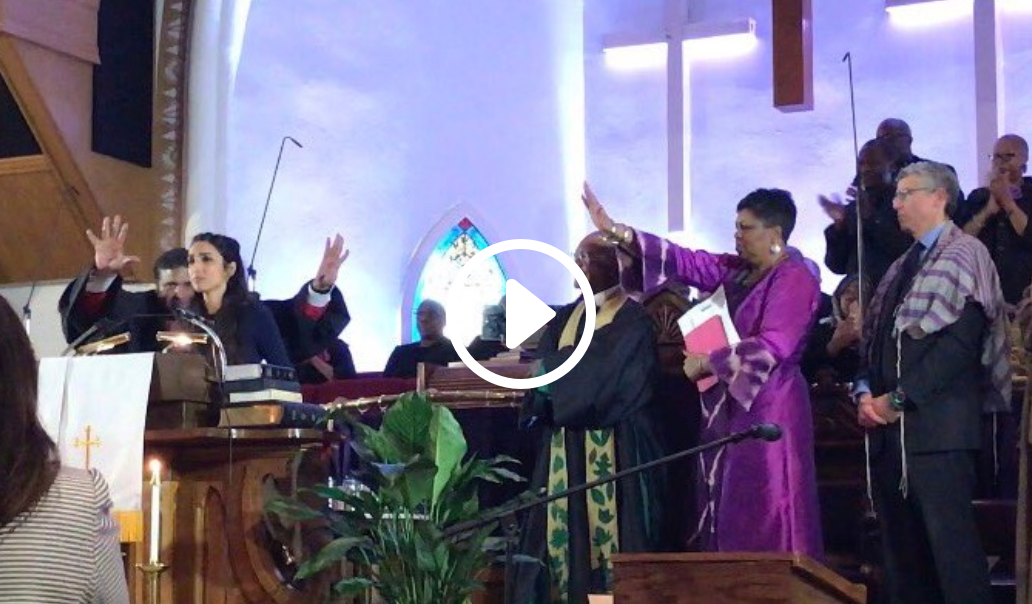 3) She is an award-winning filmmaker.

In 2008, she produced “Divided We Fall — Americans in the Aftermath,” an acclaimed documentary on hate crimes in the aftermath of 9/11. Told through the stories of Sikh Americans, the film offers vital historical context to the current crisis of hate and nationalism in the U.S. — and how we can change it through the ethic of Revolutionary Love. 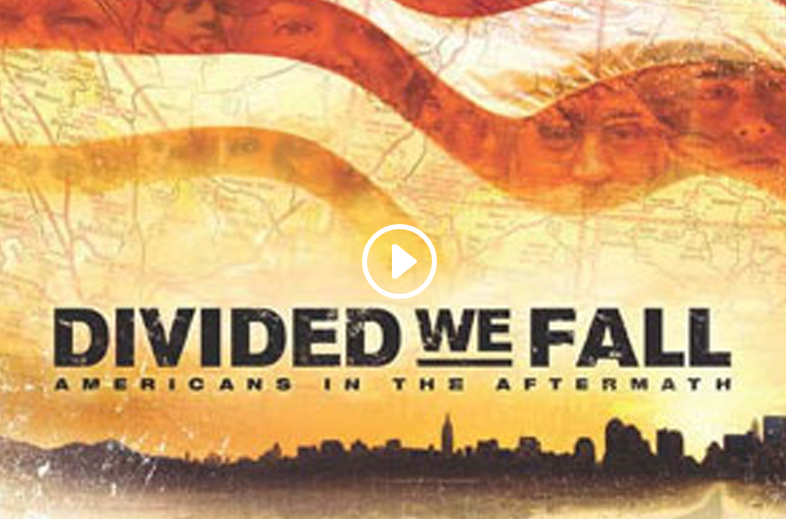