To elections for 2018, will be proposed of redevelopment project in Qualcomm and Mission Valley; Generates various reactions 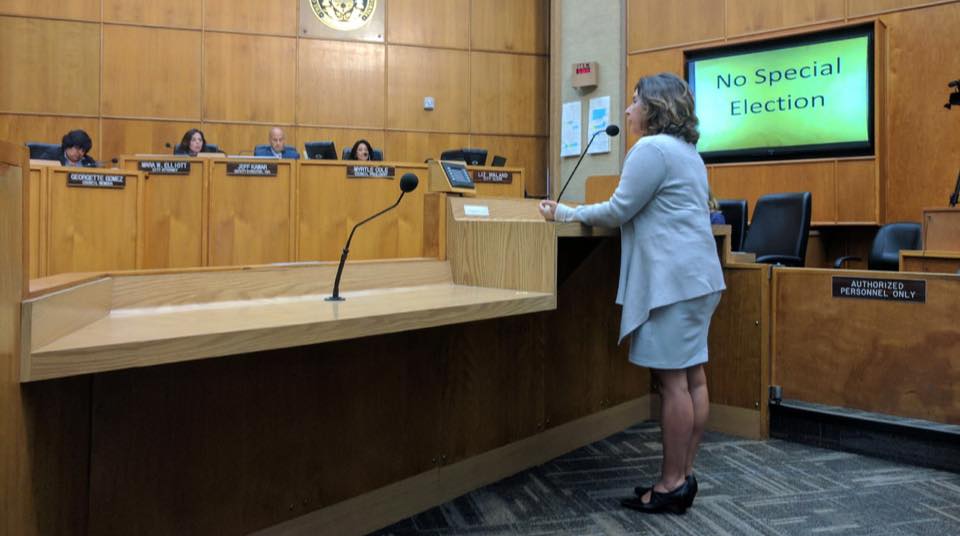 Following the unanimous vote (8-0) of the Council of San Diego to bring to the General Election of November of 2018 to the consideration of the redevelopment project of Qualcomm Stadium and the urbanization of the Fashion Valley area, Local organizations like The Public Land, Public Vote Coalition, applauded the Cabildo's decision.

"The Public Land Coalition commends the City of San Diego for protecting the best interests of the City, taxpayers and San Diego State University by placing the Soccer City San Diego initiative in the next general election vote In November 2018, "said Laura Fink, spokeswoman for the organization.

"Give time to the city"