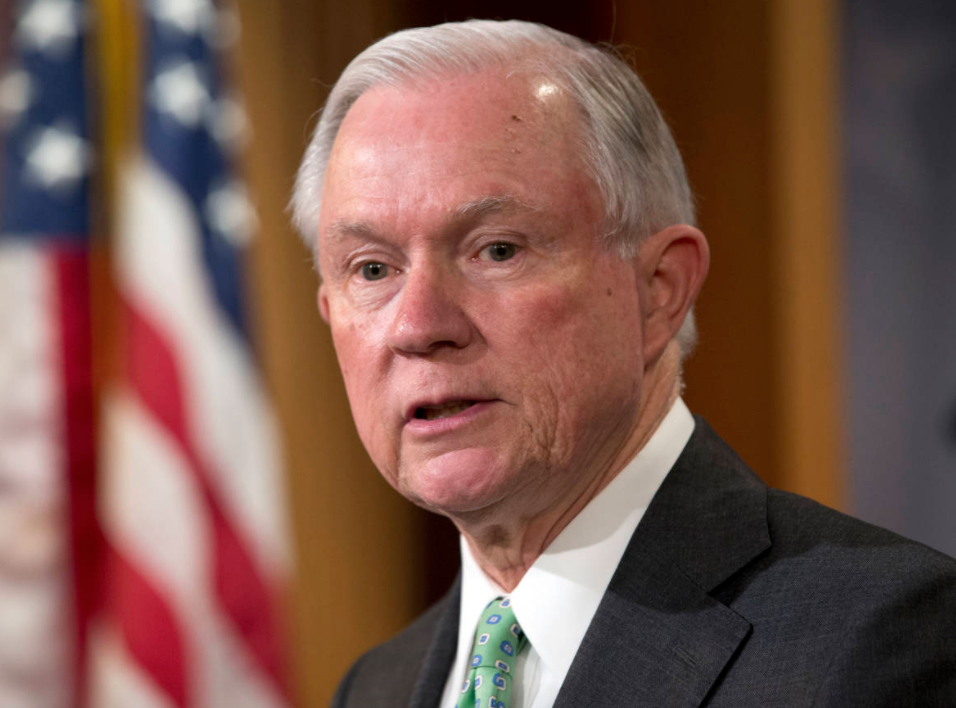 Attorney General Jeff Sessions described the border as a “war zone” in an Arizona speech on Tuesday, pleasing San Diego supporters of President Donald Trump and shocking some immigrant advocates.

San Diego’s immigrant rights community criticized Sessions, saying that his visit follows a pattern they’ve seen from officials from the new administration coming to the border without meeting with the area’s local immigrant community leaders to get their perspective on the region’s needs. They said Sessions’ describing border communities as a violence-ridden war zone showed he was out of touch.