Otay Detention Center Fails In Every Measure During Pandemic 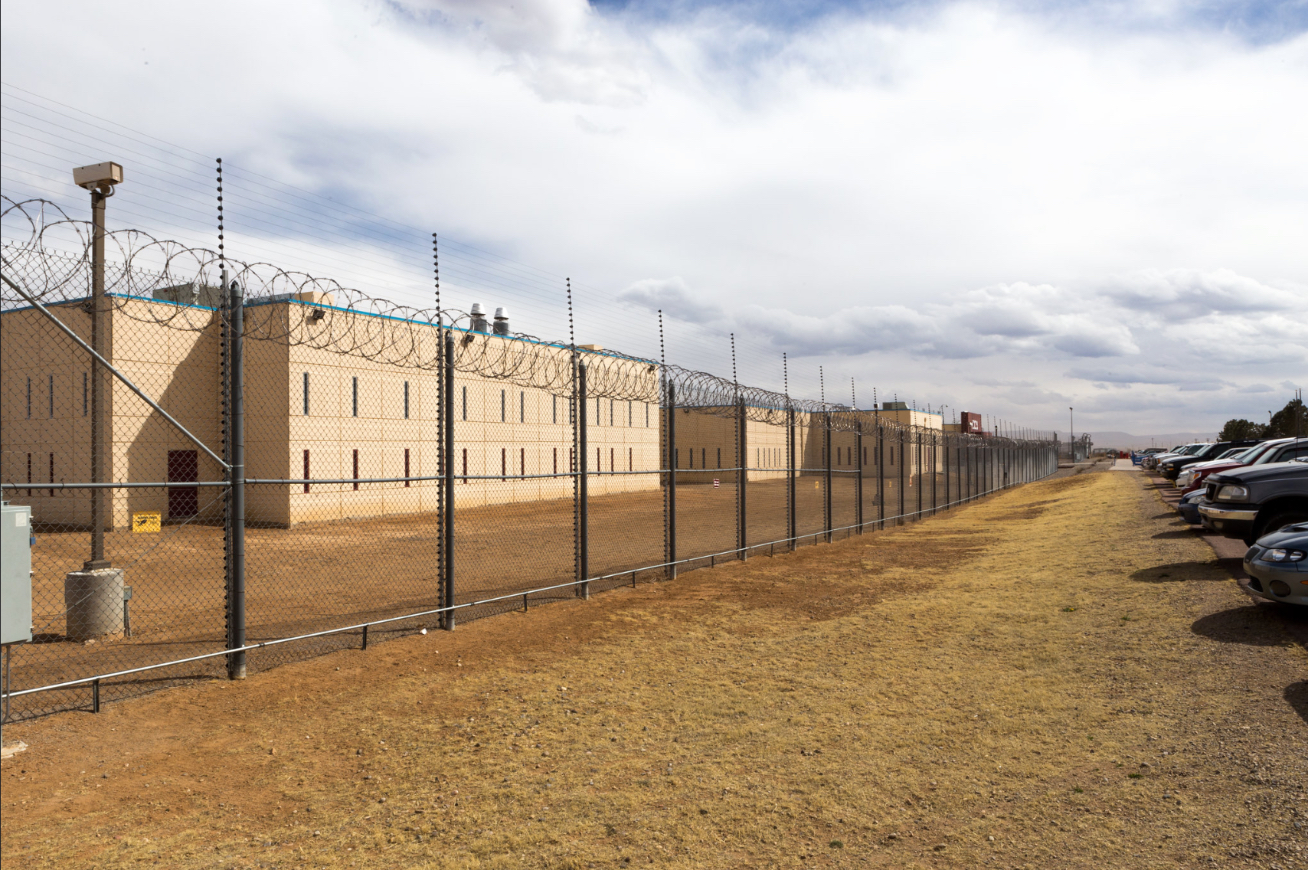 On March 30, 2020, Immigration and Customs Enforcement (ICE) reported its first positive case of a detainee with COVID 19 detainee. Since then, the virus has spread rapidly to close to 1,000 people in detention centers across the country, where they are cramped in notoriously unsanitary conditions. Despite numerous pleas by family members, lawyers and advocates to protect the health and well-being of those under ICE custody, there has been no change, and those detained continue to suffer.

On May 6, 2020, ICE reported the first death of one of those migrants in custody, Carlos Escobar-Mejia, an immigrant from El Salvador who had been living in the United States for 40 years. Carlos had been detained at the Otay Mesa Detention Center run by the for-profit prison corporation CoreCivic after being stopped by the Border Patrol in Chula Vista.

The center’s warden, Christopher LaRose, wasted no time writing a vague, self-excusing op-ed the very next day. In this piece, LaRose attempted to absolve himself of responsibility for  Carlos’ death and went on and on about how much they “care” for those in their custody.

This couldn’t be further from the truth.

LaRose claimed that many of those in custody come from “vulnerable populations” that do not provide adequate preventative medical care such as “vaccines.” Carlos had been living and receiving medical care in the U.S. since he was a teenager. Not to mention that there is no vaccination for COVID 19, which is what Carlos reportedly died from.

According to LaRose, Otay Mesa started planning for the pandemic in January. Yet, CoreCivic employees have contradicted this by admitting they are not prepared for this crisis. On April 30th, two employees filed separate lawsuits accusing CoreCivic “...of failing to provide officers face coverings or allowing officers to wear their own masks in crowded housing units, adequate sanitation, social distancing or other basic interventions to protect their health, even as colleagues and detainees fell ill with symptoms consistent with the disease.”

If LaRose cannot keep his guards safe, the odds that he is keeping people under his custody safe are even worse.

On a separate note, the warden wanted all to know that his employees do not enforce immigration laws but merely house people for ICE. As if to say that he is somehow not responsible because he did not put them there in the first place. The old “I’m just following orders and making money” excuse does not eliminate LaRose’s responsibility or guilt any more than it did with those running concentration or internment camps of the past. He is guilty of profiteering off of the lives of migrants. Period.

Lastly, laRose is blatantly lying about detainees not having to sign waivers of liability in order to receive one mask. Multiple sources within the facility reported this as it was happening, and the center’s officials themselves said on April 10th that they had changed their mind and would not require the signed release. The warden has asked that reporters consider the sources that are reporting such, which I guess would include his own employees. In plain English, he is asking who they will trust, him or an immigrant. Being that his own employees have sued him for the same failures that detainees are accusing him of and the history of poor healthcare in these facilities, I will believe the migrants and you should too.

As for his claim about detainees lying about being pepper sprayed when refusing to sign those waivers, Senator Kamala Harras (D-CA) and others have called for an investigation. There is audio of the event here. I’m sure LaRose will cooperate and immediately turn over all video evidence of that night to prove his point. Or not.

More than anything though, I know that Warden LaRose and CoreCivic do not “care” for migrants in their custody simply because he did not once mention Carlos by name in his op-ed.

His name was Carlos Escobar-Mejia.

Jenn Budd is a former Senior Patrol Agent and Intelligence Agent with the U.S. Border Patrol. She is an ambassador for the Southern Border Communities Coalition, a project of Alliance San Diego.