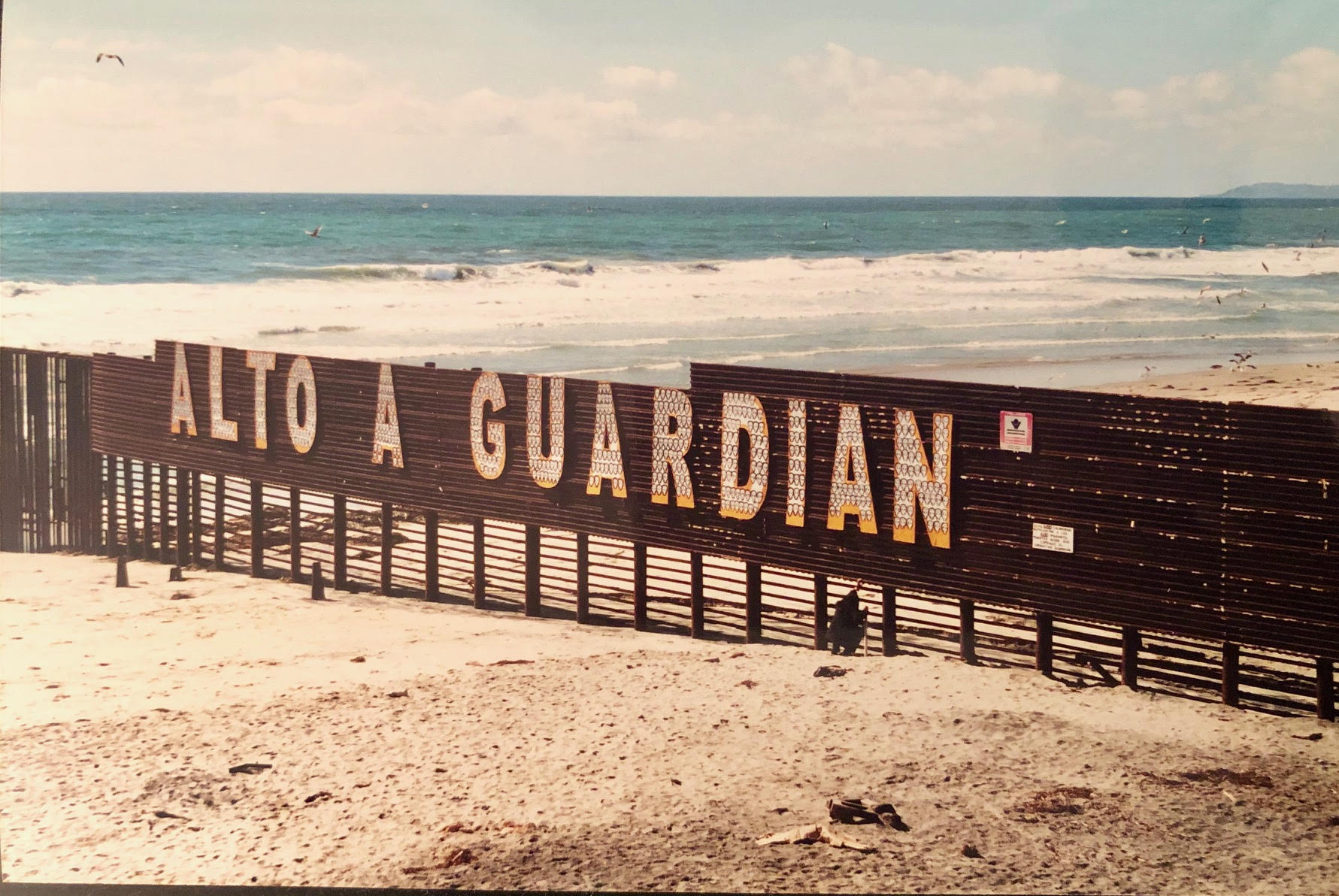 Operation Gatekeeper increased the number of Border Patrol agents, opened up interior checkpoints, increased detention bed space, built walls and other infrastructure where there had been none, and purposefully pushed migrant crossings to dangerous crossing areas, resulting in the death and disappearance of thousands of migrants.

Although it began in San Diego County, it gradually extended eastward and had a deep impact across the southern border region. The Southern Border Communities Coalition (SBCC), a project of Alliance San Diego, will be hosting a National Day of Action to mark the anniversary of Operation Gatekeeper — for updates on the Day of Action and more information, visit SBCC’s Operation Gatekeeper page.