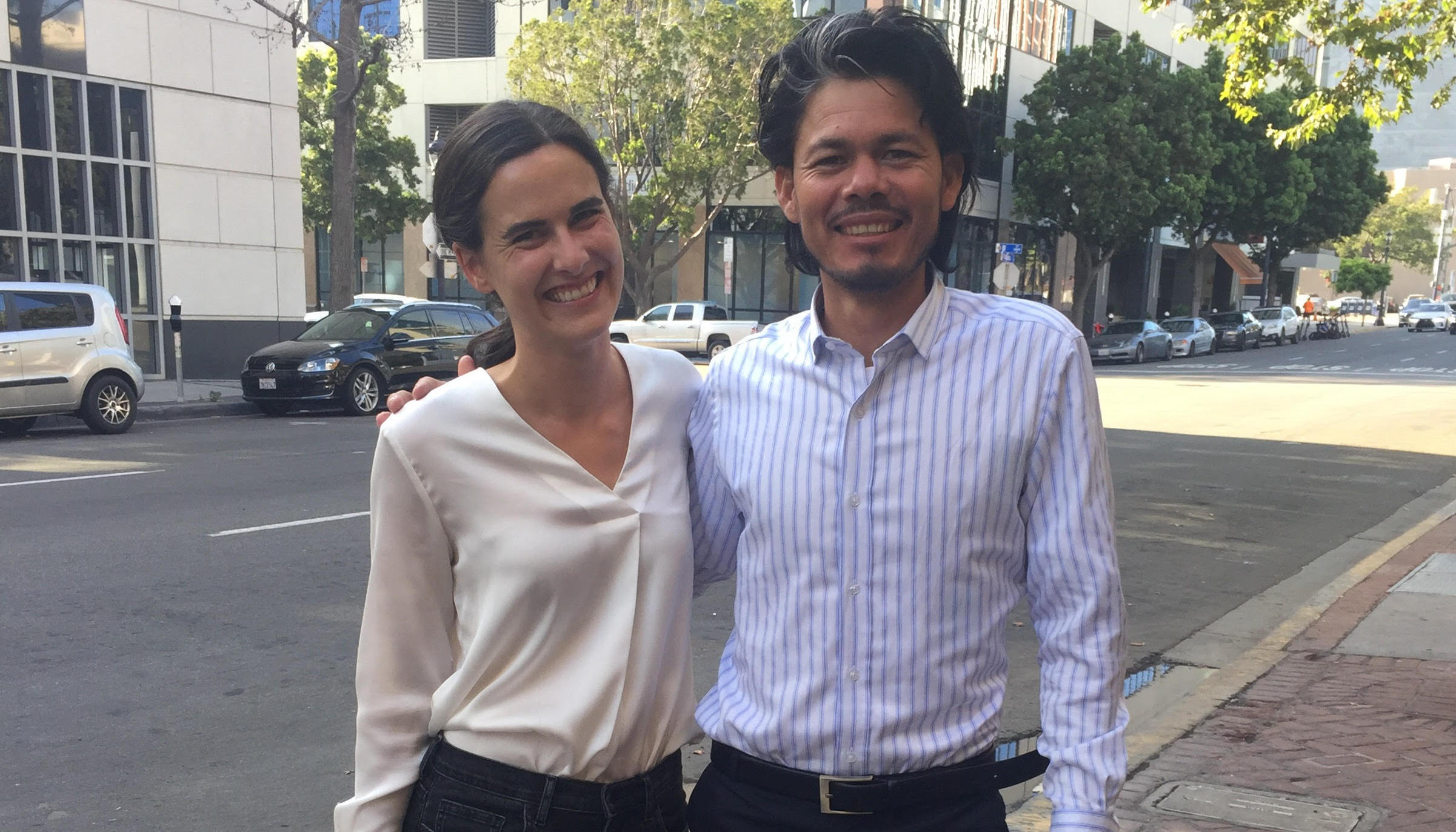 In January of 2019, the Trump Administration implemented a cruel new policy to expel people seeking safety and protection in the United States, and return them to Mexico to await their immigration court proceedings. This policy forced non-Mexican asylum seekers to “remain in Mexico” until their immigration court hearings, even though they wouldn’t have access to legal representation. The policy was ironically dubbed the “Migrant Protection Protocols (MPP),” but the truth is it endangered the lives of people seeking safety and radically undermined due process. It should more aptly be called the “Migrant Persecution Protocol.”

Alliance San Diego’s executive director, Andrea Guerrero, spoke out against this policy, and warned of the dangers  it would pose to vulnerable families. Unfortunately, her cautions and those of other advocates proved to be correct.

According to a report by Human Rights First, in its first year alone, over 50,000 people were turned away from U.S. borders, and forced to await decisions on their asylum cases in Mexico.

As a result of the MPP, over 300 children have been separated from their families and entered the country alone, and those who have been forced to remain in Mexico have experienced targeted violence, a lack of shelter and basic resources, and difficulties accessing the attorneys representing their cases.

Looking back at MPP in the year since its implementation, it’s clear to see the massive damage it has done to border communities. What is also clear, however, is that Alliance San Diego and its partners have stood strong against these hateful policies. 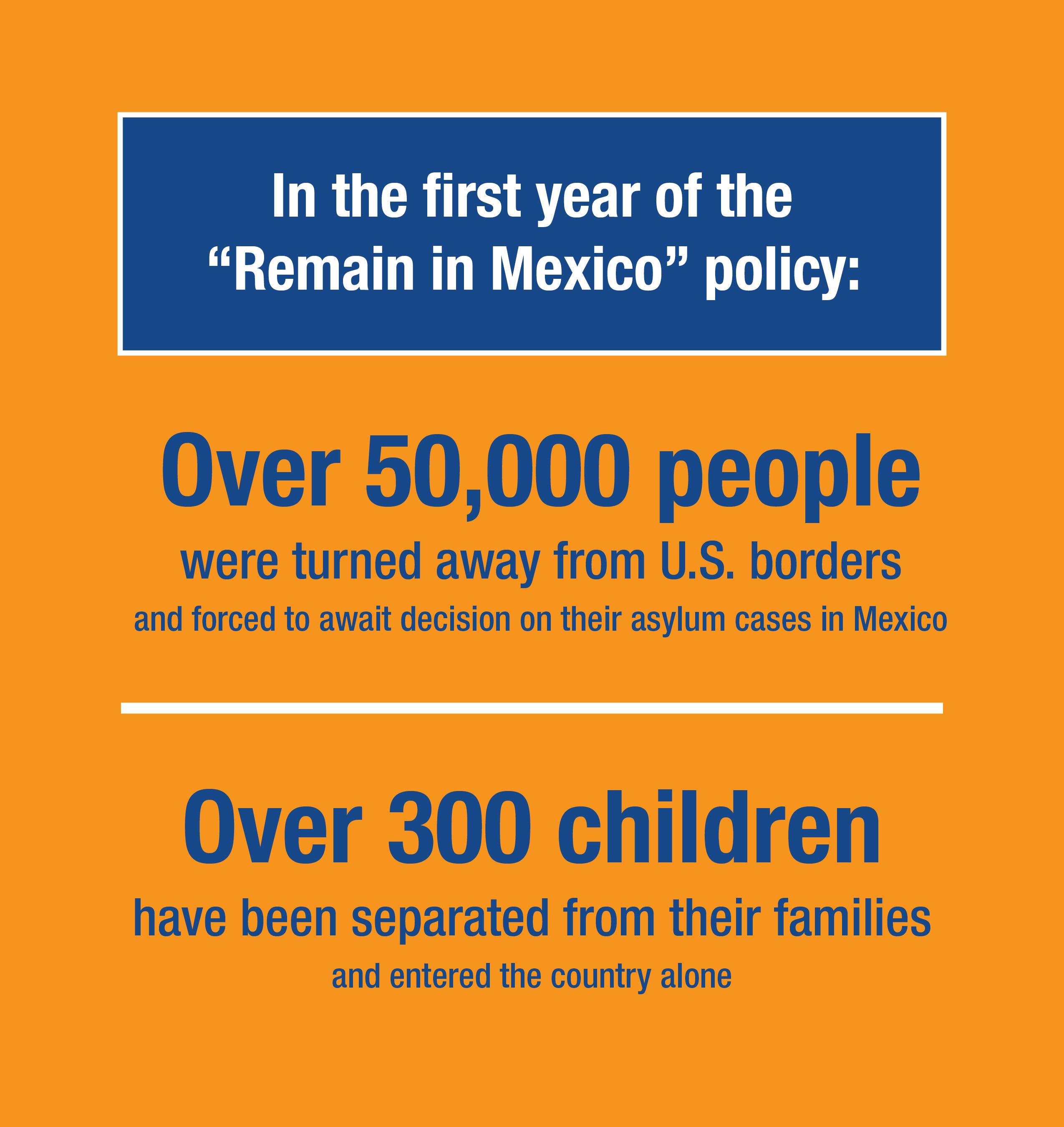 In August of last year, Alliance San Diego partnered with Human Rights First to provide support and advocacy for Alec, the first refugee granted asylum after being forced to remain in Mexico due to MPP.

Although Alec was granted asylum, he remained stuck at the San Ysidro Port of Entry, and was threatened with return to Mexico while the U.S. Government decided whether or not to appeal his case.

However, thanks to work by Human Rights First, with support from Alliance San Diego, Alec was granted entry into the U.S., and was free to reunite with family members out of state.

Looking forward, we will continue to work towards a San Diego where all people can achieve their full potential in an environment of harmony, safety, equality and justice, and towards a vision of humane and well-functioning borders with a New Border Vision.

Yesenia Padilla is a member of the communications department at Alliance San Diego.