New City Council and Mayor Must Prioritize the Voice of Communities 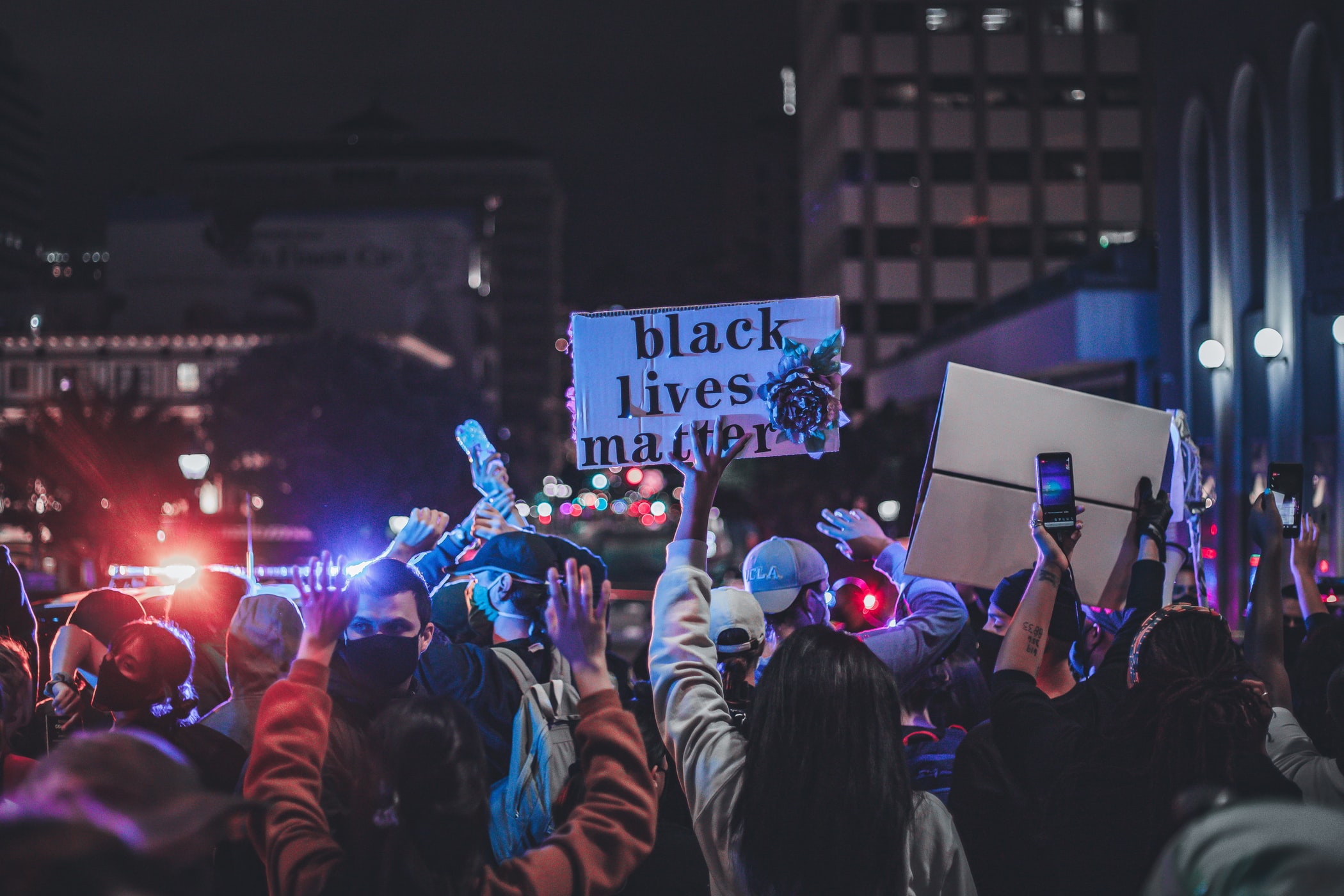 Good governance is what residents expect of elected city leaders and their appointees. Central to good governance is listening to impacted community members, experts and data. In the November 2020 election, voters overwhelmingly passed Measure B (75%), to create an independent police oversight commission, itself an expression of good governance.

In every council district, more voters cast ballots for Measure B than they did for a mayor or councilmember. Measure B garnered substantial support in every neighborhood, without exception. See interactive map and ranked chart of support.

Measure B Support Across the City of San Diego 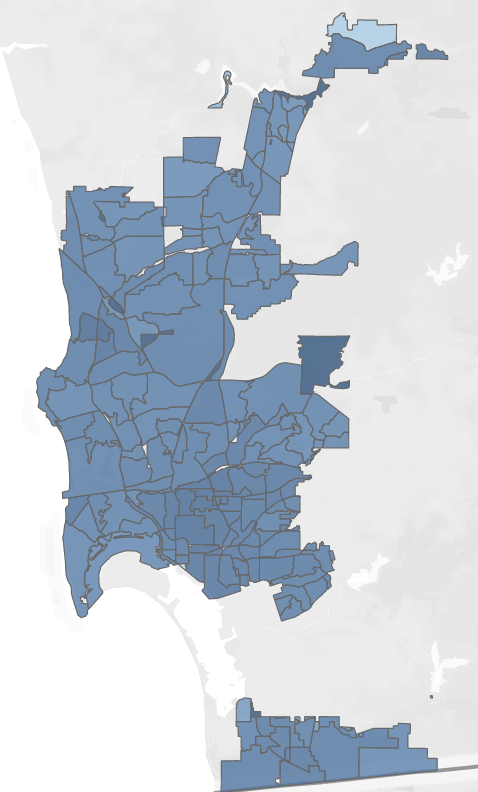 If there is one clear mandate coming out of the last election for the new Mayor and Council, it is to address police reform, ensuring that the new oversight commission delivers on the promise of accountability and transparency. San Diego, like most of the country, is in a moment of reckoning and now is the time to make real, meaningful, and systemic change. But that requires demonstrated leadership, courageous leadership.

One of the first votes that the City Council will take is to elect its leader in a new president for City Council. This is a critical position that will set policy priorities for the council. Given Councilmember Monica Montgomery-Steppe’s proven leadership on a number of citywide issues and in particular her leadership of Measure B, which was broadly supported across the city, Alliance San Diego believes she is the right leader at the right time to seize this moment and guide us all to a better future.

“We congratulate the new San Diego City Council as they begin their new term. It’s imperative that the council members adhere to their duty — to represent their constituents and listen to their voices, and nowhere are the voters’ voices more clear than on Measure B. San Diegans showed up to vote for Measure B in numbers higher than any other race, including for council and the mayor. As the new City Council embarks on the work that will define them, we urge the Councilmembers to practice good governance and listen to the voters, especially on issues that matter most to them, like Measure B.”