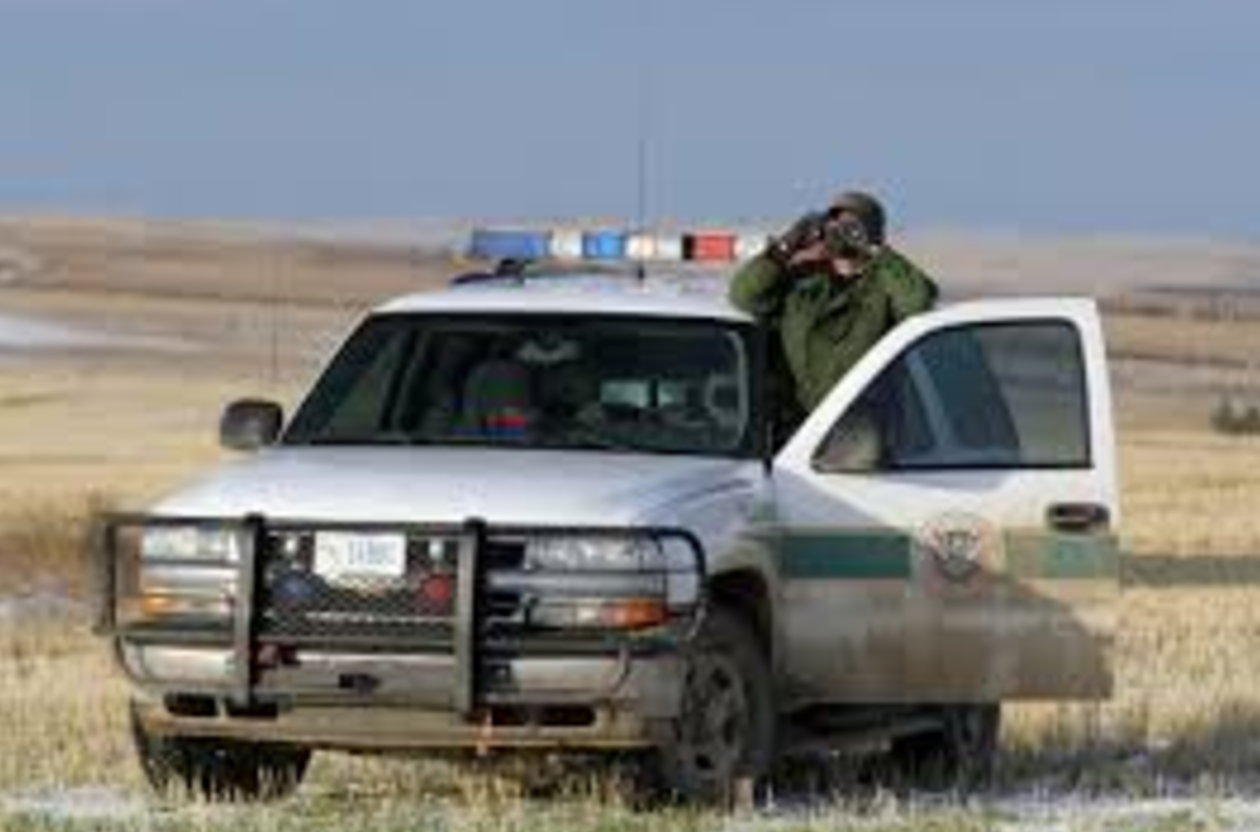 The number of people caught illegally crossing the Southwest border fell to a 17-year low in March, according to testimony the secretary of Homeland Security is expected to give in Congress on Wednesday.

An advance copy of Secretary John Kelly’s testimony, obtained by the Associated Press, pegged the March number of apprehensions at fewer than 12,500. That’s down from 18,762 in February and down from 33,316 in March 2016, according to Border Patrol data.