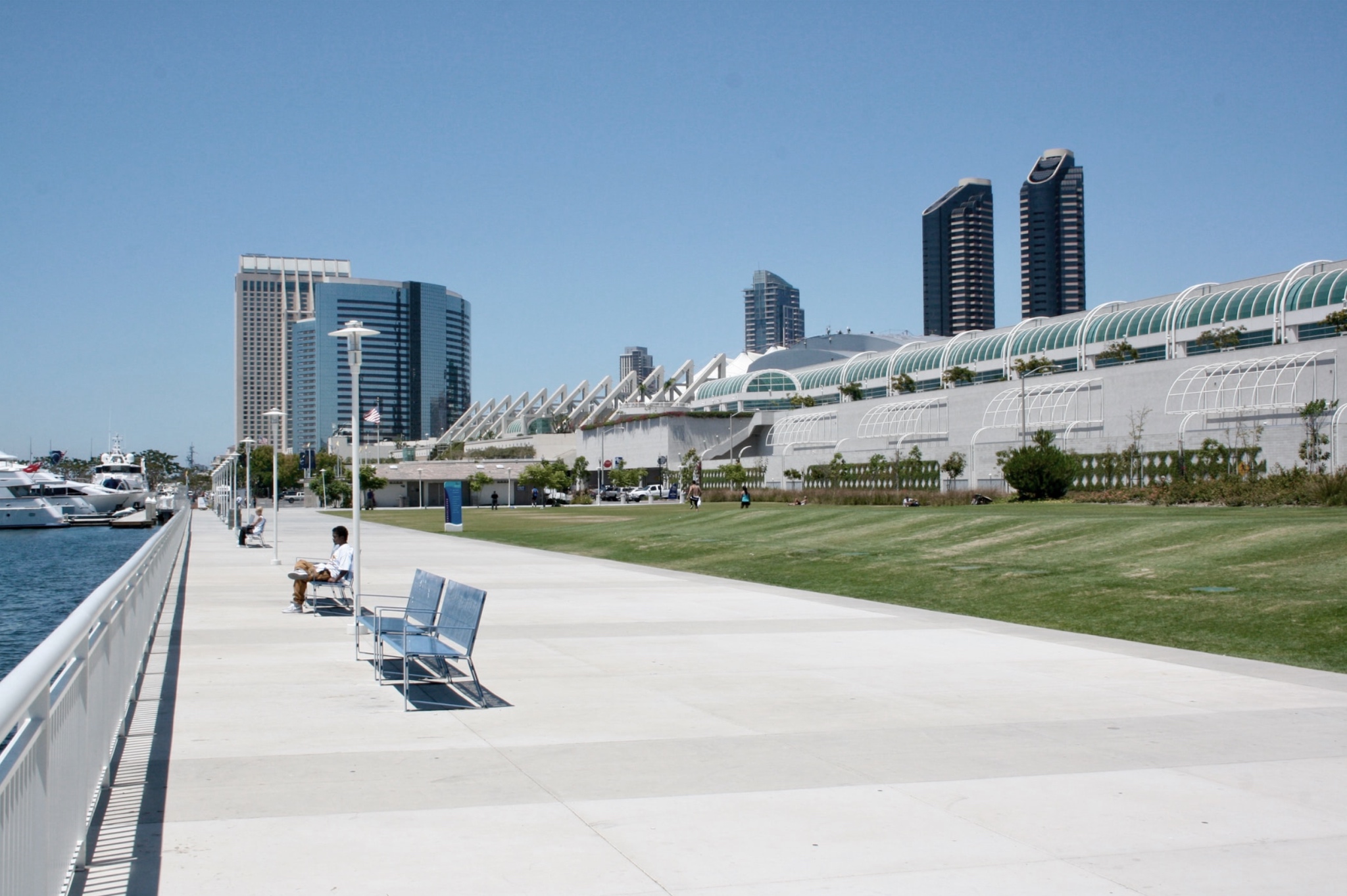 Today Alliance San Diego submitted a letter to the San Diego City Council urging them to do the right thing, and protect the will of the voters by not retroactively changing the rules on the vote threshold for Measure C.

Measure C was defeated by the voters back in the March 2020 primary election, but proponents of Measure C are now asking City Council to move the finish line after the race has been run and declare the measure as having passed with a simple majority instead of the two-thirds majority that the voters were told it would need. The letter states:

“To declare an outcome different than what the voters decided would be akin to members of Congress attempting to upend the vote in the presidential race. In both instances, election integrity is at stake and the decision of voters is at risk. If the January debacle in Congress teaches us anything, it's that the will of the voters must be honored, and the governing bodies they elect must respect them and accept their decisions.”

The voters determine the fate of a ballot measure, not City Council. City Council has no authority to change the results of a certified election. It’s time to move on. It’s imperative we remember that a democracy depends on all of us, and together we must protect it, beginning with respecting our electoral process and the will of the voters.

P.S. We also sent a related letter back in October 2020, which you can read here.