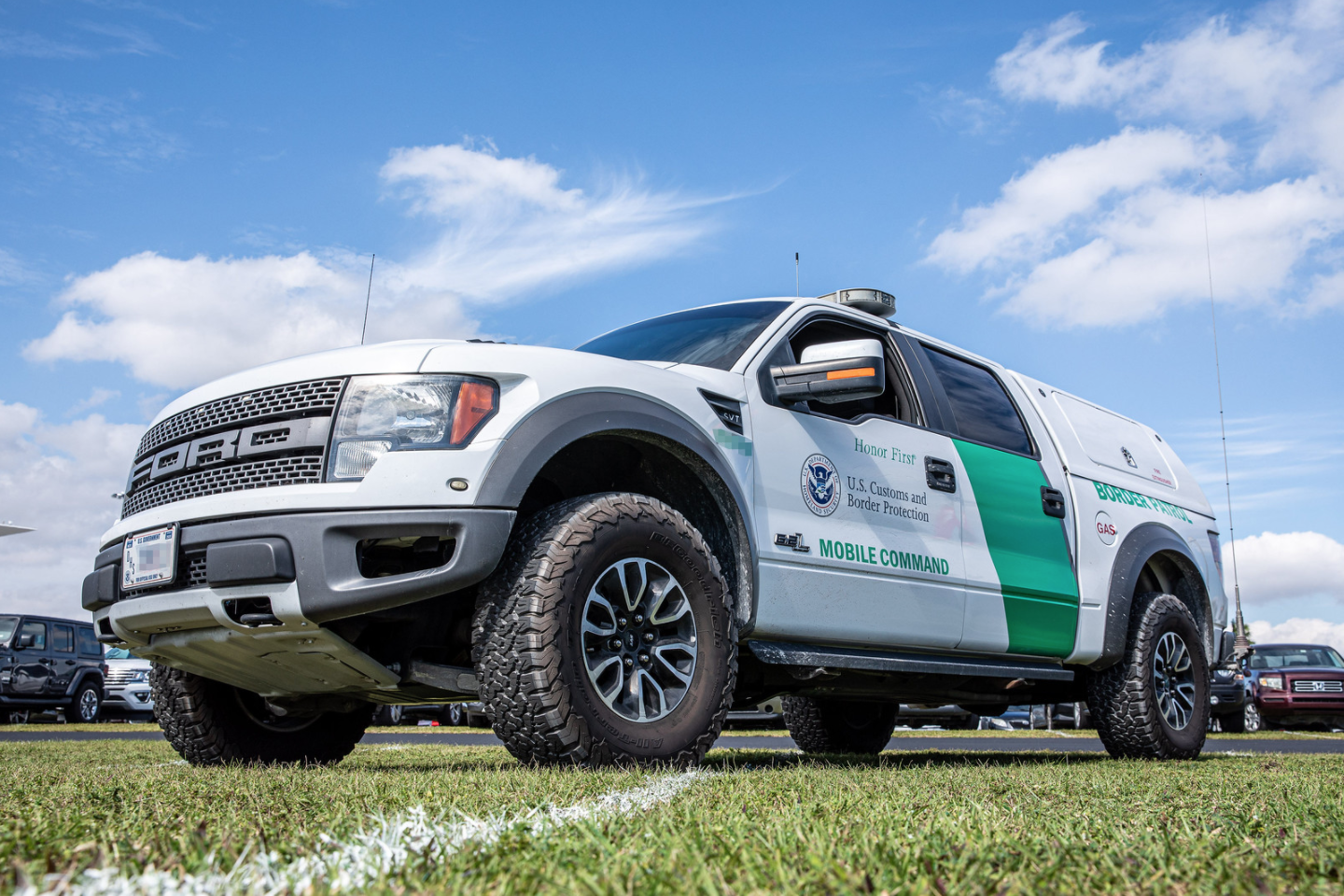 On May 15, Alliance San Diego and the American Friends Service Committee sent a letter to San Diego Sheriff William Gore urging him and the San Diego County Sheriff’s Department (SDCSD) to conduct an immediate, independent and thorough investigation of an incident involving a fatal shooting by Border Patrol. The shooting took place on Friday evening, May 14, 2021 at a gas station in Campo.

As noted in our letter, this is the 123rd incident involving border agents that has resulted in a death since 2010. Given the missteps of prior investigations by local law enforcement, it’s imperative that the SDCSD follow the highest standards of a homicide investigation. SDCSD must ensure that Department of Homeland Security agencies, including Border Patrol, are not involved in the investigation process. In the letter, we also outline the critical steps to protect the crime scene, evidence and the integrity of the homicide investigation.

Click here to read the letter by Alliance San Diego and the American Friends Service Committee.