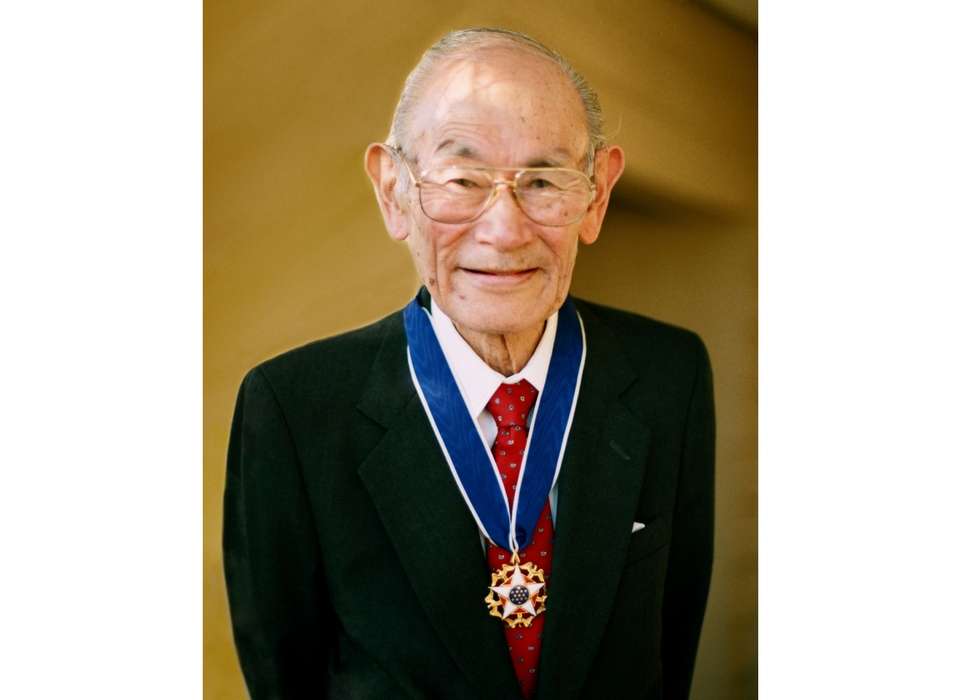 SAN DIEGO, CA — On Tuesday, January 26th, the City of La Mesa and San Diego County will declare January 30th “Fred Korematsu Day of Civil Liberties and the Constitution”. They join National City and the City of San Diego in honoring the late civil rights activist and remembering the history of the imprisonment of Japanese Americans during World War II.

During World War II, the federal government imprisoned more than 120,000 individuals of Japanese descent — the majority of whom were American citizens — in internment camps. Fred Korematsu, then only 23 years old, refused to go to an internment camp and was arrested for defying Executive Order 9066. He was one of three individuals who defied the executive order and appealed their cases all the way up to the Supreme Court.

“It is important for our community to learn about Fred Korematsu, what he and other Japanese Americans went through due to racism and misinformation from the government. We also need to apply the Korematsu story to current local issues, to understand the core causes of racial tension in our neighborhoods, the need for police reform, to get beyond the knee-jerk reactions of defensiveness, and worse, promoting fear and hate.”

“My grandparents were imprisoned during WWII as children, and I became an immigrant rights organizer because I recognized that it was years of xenophobic, anti-immigrant rhetoric and policies that created the environment for the internment of Japanese Americans to happen in the first place. We cannot separate what happened to my grandparents during WWII from what is currently happening today. Let us remember Fred Korematsu and the 120,000 others who were unfairly imprisoned during WWII by fighting for a more just and inclusive country.”