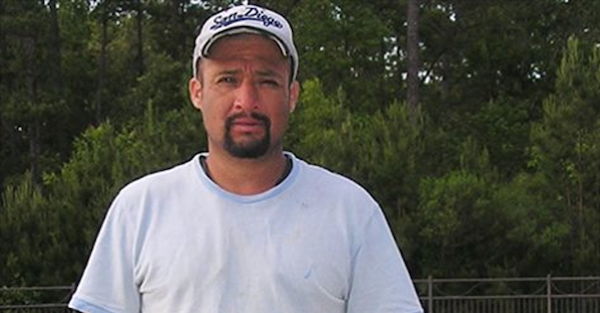 On May 10th, the Inter-American Commission for Human Rights officially opened the case of Anastasio Hernandez-Rojas. The widow and family of Anastasio submitted the petition to the Commission in March 2016. The Commission has now accepted the case and has given the U.S. government three months to respond to the very serious allegations of extrajudicial killing, torture, and obstruction of justice.

The Trump administration has until Aug. 10, 2017 to respond to these allegations. If the administration does not respond, it would be shirking the United States' responsibility and commitment to subject itself to the jurisdiction of the IACHR, as a member of the Organization of American States.