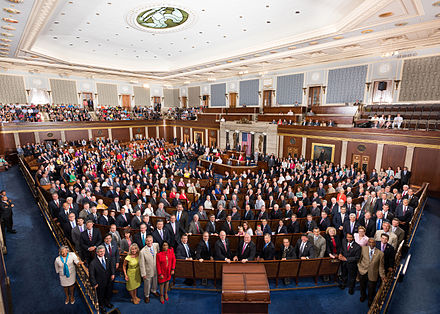 The U.S. House of Representatives has passed House Resolutions 3003 and 3004, measures aimed at cracking down on undocumented immigrants.

The measures, which punish sanctuary cities and states by withholding key funds, also boost penalties for certain immigrants who re-enter the U.S. illegally after being deported three or more times.

The bills fulfill a portion of President Donald Trump’s campaign promises, but have drawn a letter of opposition from 400 nonprofit organizations on behalf of immigrants and their families.