Four Years Into DACA, Focus Is On Asian Youth 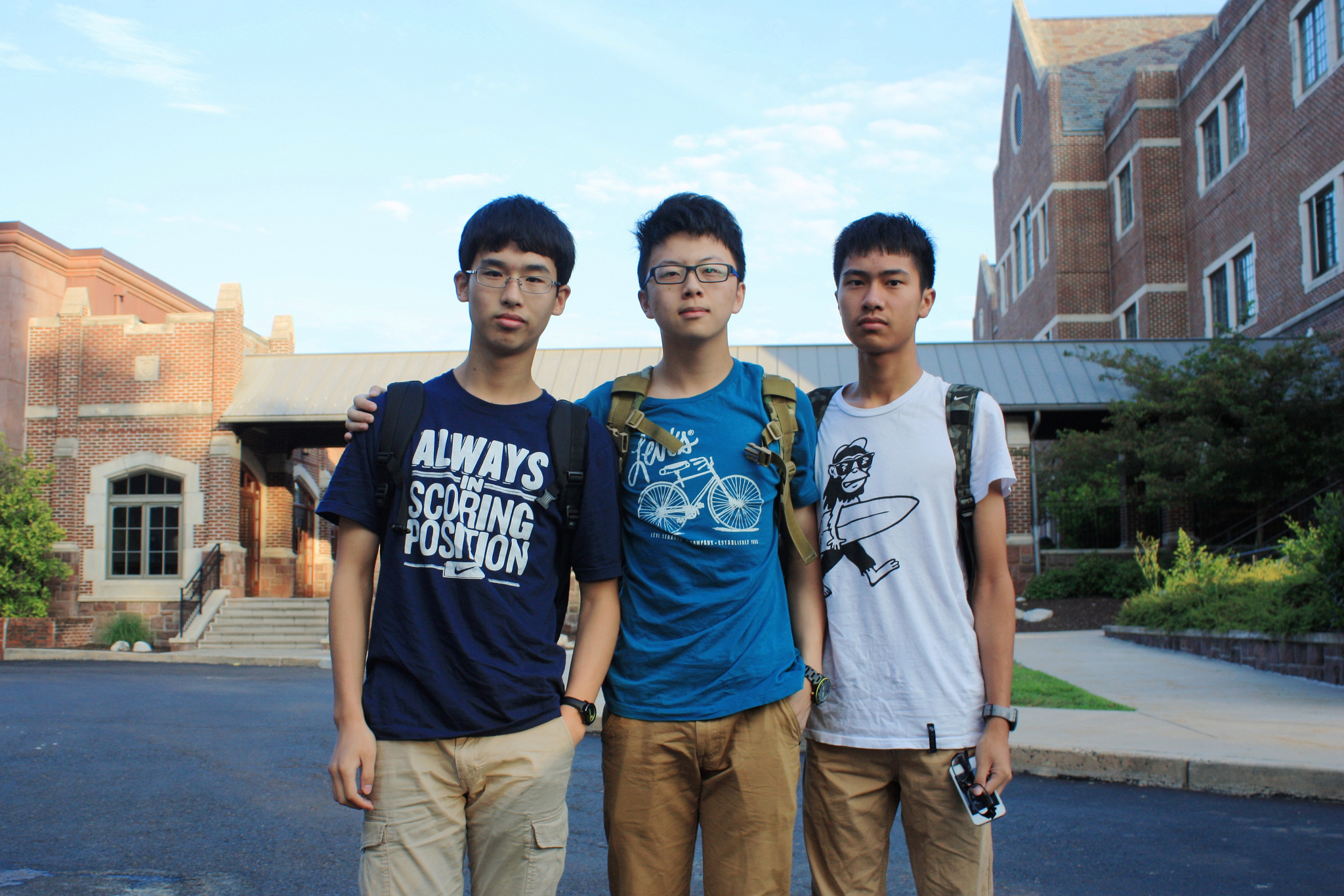 According to Alliance San Diego, the Asian Pacific Islanders have the lowest rates of enrollment.

Spokesman Erwin Mendoza said more than 80 percent of eligible Mexican immigrants in the U.S. have applied for the program, but only 20 percent of Koreans and Filipinos have done so.

"There's a definite stigma among the Asian community of revealing yourself and saying 'I am here without papers,' so part of that is what is affecting the Asian population," Mendoza said. "So we want them to come forward and help them better their lives."