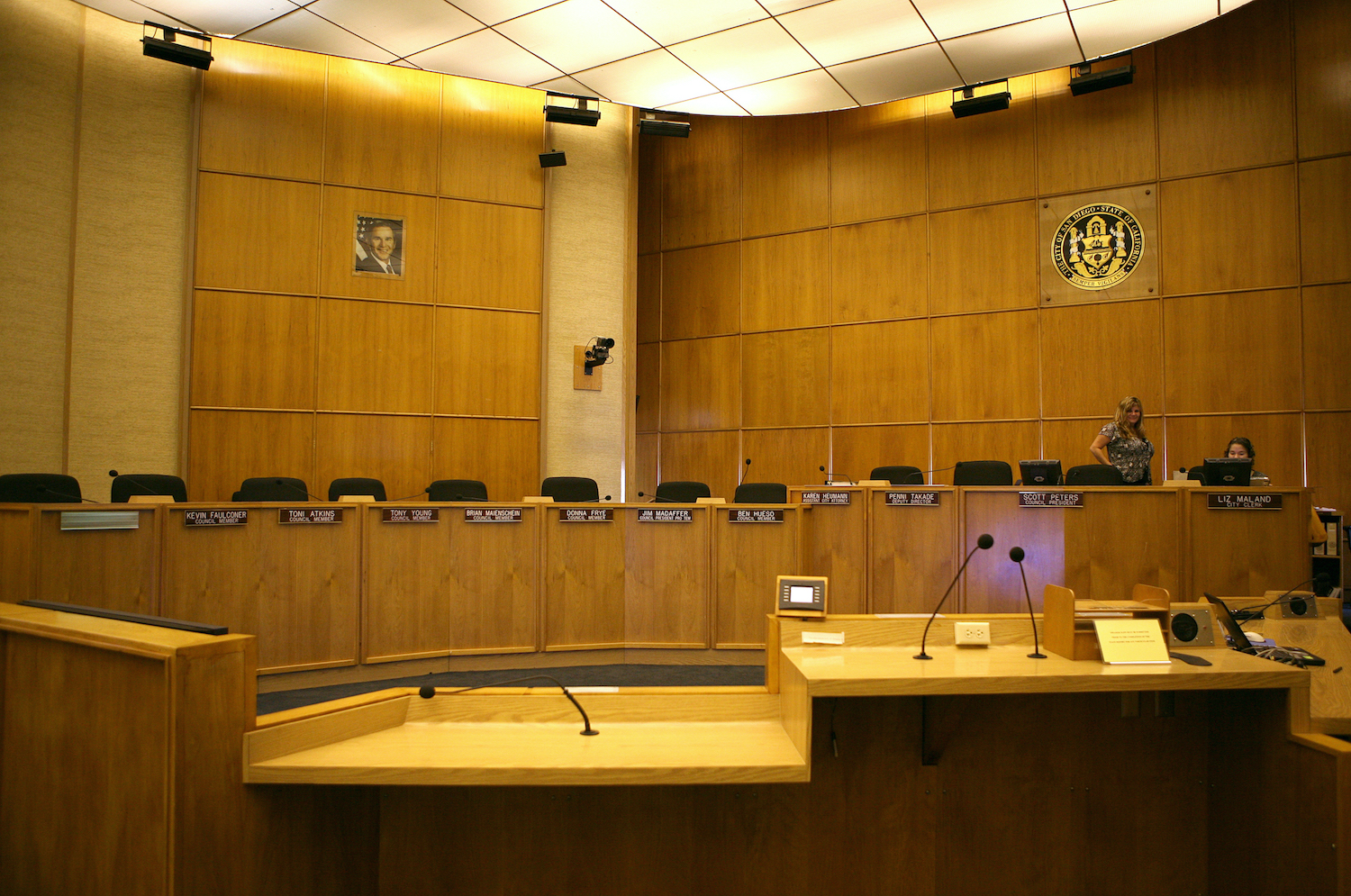 PROTECTING OUR VOICE AND OUR VOTE - WEBINAR

SAN DIEGO, CA — The March 2020 election should have been over as soon as voters cast their ballots and the City Clerk certified the election results. However, in a resolution on April 6, 2021, more than a year after the election, San Diego City Council declared one of the ballot measures – Measure C – as passed, despite the fact that voters defeated it.

Alliance San Diego and individual voters, Isidro D. Ortiz and Michael W. McConnell, have filed a lawsuit against the San Diego City Council to protect the power of voters and the integrity of the electoral process. The lawsuit asserts that City Council members overstepped their authority when they changed the election results. The only duty City Council has after an election is over is a ministerial one – to accept the decision of voters – and they failed to do that. The lawsuit asks the court to declare City Council’s action unlawful and to order City Council to rescind their resolution declaring Measure C passed.

This is the first known instance in which the City Council has changed election results. Left unchecked it could create a dangerous precedent and have implications far beyond San Diego. Visit Alliance San Diego for more information about the lawsuit.

“By changing the election results, the San Diego City Council has violated our trust. By disregarding and contradicting what we — San Diego voters — were told about the voting threshold for this ballot measure, the City Council has also violated the law and stifled the power of our vote. If we care about our democracy, it’s imperative that we protect the integrity of our elections.

“Alliance San Diego’s mission is to build a more inclusive democracy. We focus on emerging voters, specifically in communities of color, low-income, immigrant and other marginalized communities. We tell them their votes count and that they decide issues on the ballot. We work hard to build trust in the electoral process, but when the San Diego City Council broke the law to ignore the voters’ decision to get the outcome that Measure C proponents wanted, they broke their promise to represent voters, lending credence to the belief that voting doesn’t matter.”

“This lawsuit is not about the merits of the ballot measure. It’s about the excessive power the San Diego City Council has exercised in assuming they have the authority to change an election, and to do so a year after it was decided. With their actions, the City Council has shown a dangerous disregard and disrespect for voters, and that must be stopped. That is why we are asking the court to compel the City Council to honor the voters and the decision they made.”

“This election was over more than a year ago. It was over when the City Clerk certified the decision that voters had made. If anyone had wanted to challenge the vote threshold needed to win, they could have done that before the election. And if they wanted to challenge the outcome, they could have done so under state law immediately after the election, but no one did. This is the first time that the San Diego City Council has crossed voters to change the election results, and we hope this will be the last. With this lawsuit, we hope to make it clear that voters decide elections, not politicians.”