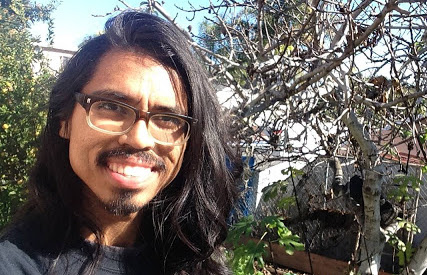 Hundreds of thousands of undocumented immigrants are awaiting word on the fate of the "Dreamer" program.

"I don't really have clear memories of Mexico," said Jesus Mendez who came to the United States with his mother in 1998 when he was only five years old. "Since we arrived I knew we were undocumented. I didn't have the language for it then."

Mendez grew up in San Diego going to local schools, graduate last year from San Diego State University and is now working as a human rights organizer at Alliance San Diego fighting for immigrants' rights. Mendez has benefited from then-president Barack Obama's D.A.C.A. program, which protects an estimated 800,000 young immigrants who were brought to the U.S. illegally as children allowing them to live, study and work here legally.