What you need to know about DACA

However, DACA is still at risk. On December 22nd Texas Judge Hanan will be listening to arguments on whether to terminate the DACA program as a whole.


Since the inception of  the program, Alliance San Diego has stood in solidarity with Dreamers and we stand with you now. Sign up for our newsletter to get the latest news on DACA. 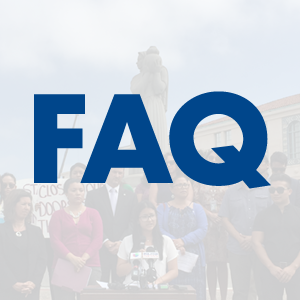 See answers to the most frequently asked questions about DACA such as eligibility, work permits, SSNs, and advanced parole. You can also find the latest news about DACA and further resources here. 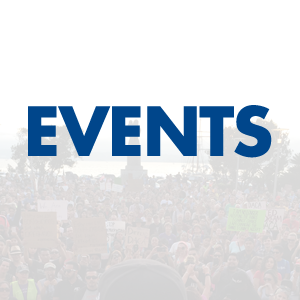 Attend one of our FREE informational sessions to learn about the latest on DACA, other forms of immigration relief, know your rights and family preparedness. 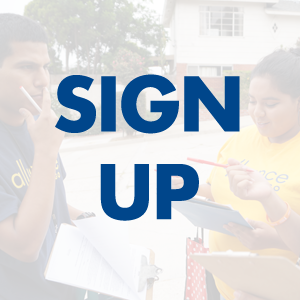 Sign up for our Dreamer newsletter to get the latest updates on the program. 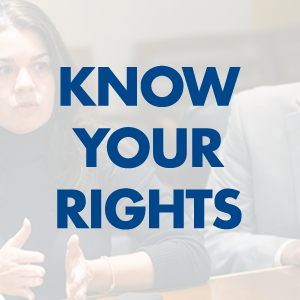 Don’t know what to do when approached by immigration officials? Click here to know your rights. 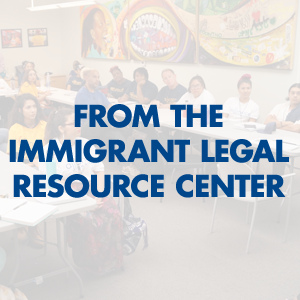 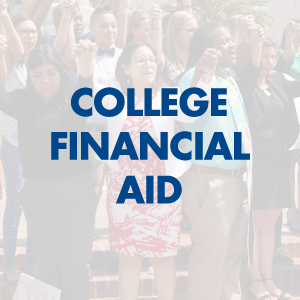 Border Dreamer Itzel Maganda embarks on an emotional journey to her home country of Mexico on advanced parole to visit a place she only remembers in her dreams. Watch as she explores a country she barely knows, and meets with deported veterans and deported moms in the border city of Tijuana, before returning to her home in San Diego.