As a Public Service Announcement for No Party Preference voters in San Diego County, the San Diego County Registrar and local voting rights groups are asking for the media’s help to let NPP voters know that tens of thousands of them across San Diego County who vote by mail, receive a ballot WITHOUT any presidential candidate.

“With just days from January 6, we really need the media’s help to spread the word. In addition to the media, we are asking for the support of all political parties, presidential campaigns, and interested organizations to be in sync with us to reduce any confusion.” ~ San Diego County Registrar Michael Vu 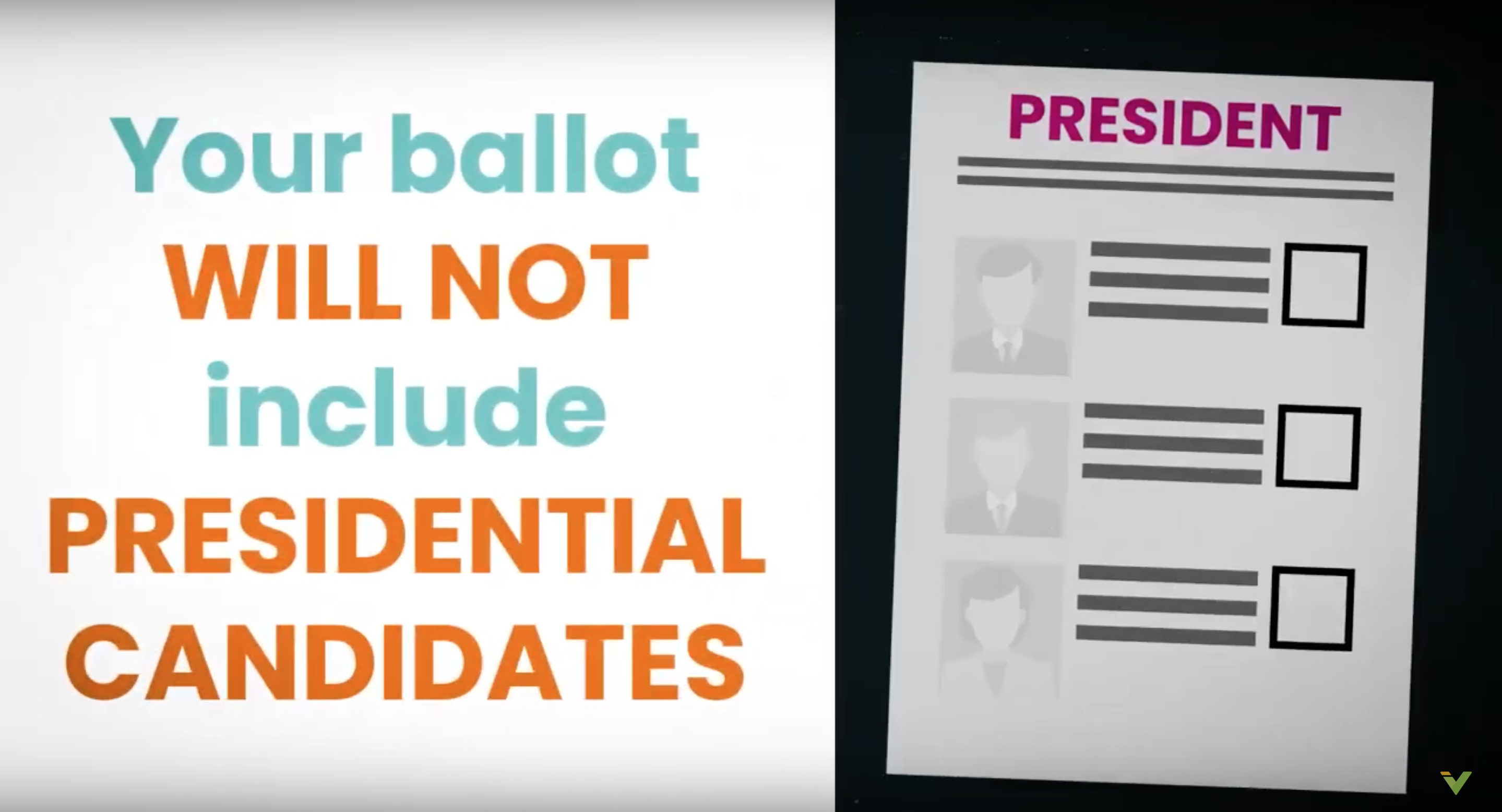 The Independent Voter Project, League of Women Voters San Diego and Alliance San Diego, working with the Registrar, created a helpful video that explains the process for NPP voters who will be impacted.

NPP voters who wish to cast a vote for president MUST request a crossover ballot by Monday, January 6 from one of the three parties (see which parties below) allowing them to vote in the presidential primary election on March 3.

As noted in the video, NPP Voters should have received a postcard from the Registrar asking them to fill out and return by January 6. Voters can also call the Registrar at 858-565-5800.

“Independent voters have to actively request the ballot of a party that chooses to allow them to participate. If that sounds confusing, it is, in fact, 82% of independent voters returned a ballot in the last presidential primary with no presidential candidate on it.” ~ IVP Election law attorney Chad Peace

The Independent Voter Project had anticipated this issue, and offered legislative solutions in 2015 and 2016, but neither the legislature nor the secretary of state took up the cause. You may recall, the 2016 presidential primary in California didn’t go smoothly. That election was marred by widespread confusion and frustration as millions of NPP voters had to navigate a complex and restrictive semi-closed primary process. As a result, they were completely disenfranchised by the process.

“The strength of our democracy depends on voter participation, which is why we partnered with the Independent Voter Project and the League of Women Voters to empower nonpartisan voters with the information they need for the upcoming March presidential primary.  Regardless of party affiliation, we need to make sure that more people participate in our civic process. That is how we build a strong and thriving democracy.” ~ Andrea Guerrero, Executive Director Alliance San Diego