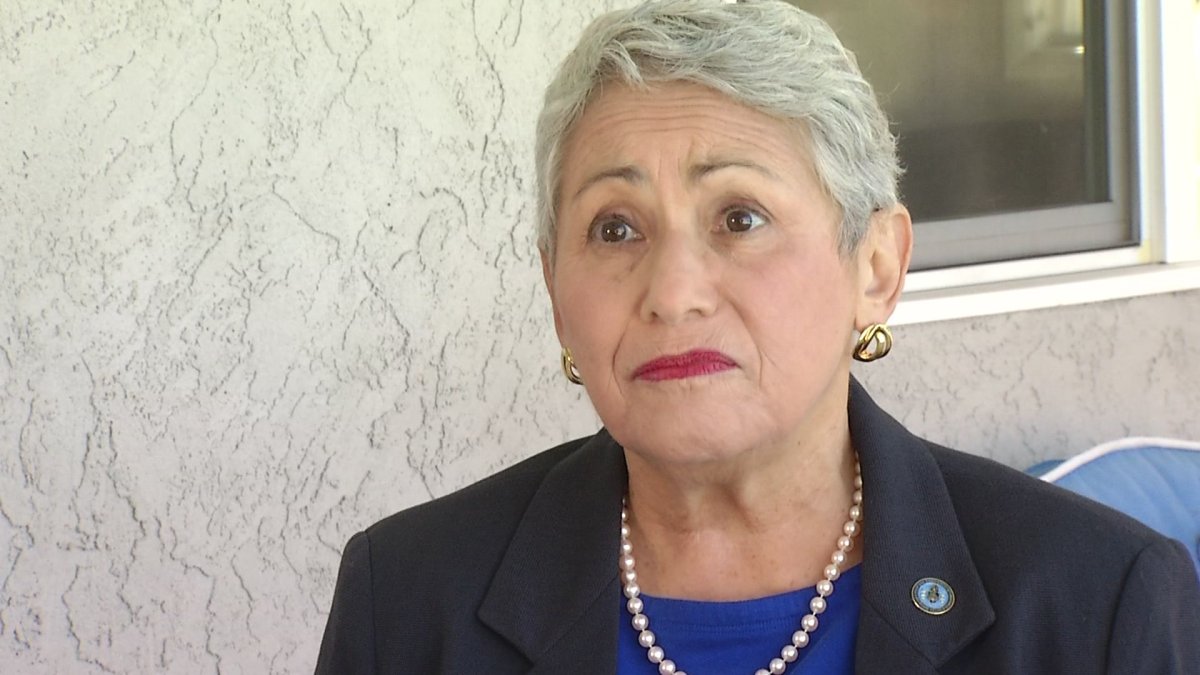 This may not be Georgia, but make no mistake about it – voter manipulation is happening right here in San Diego – and we need your help to stop it.

Today April 6th, some members of the San Diego City Council are attempting to change the outcome of the March 2020 election. That’s right, change it, by lowering the win threshold to get the outcome they want, more than a year after voters cast their ballots and made their decision.

Council President Jennifer Campbell has a duty to respect the will of the voters, but instead she is trying to override them, and she is asking other councilmembers to join her in manipulating the vote on Measure C – the ballot measure to expand the convention center.

The issue is not about whether you support or oppose Measure C, which was decided by voters more than a year ago. It’s about our democracy. This move is an ambitious power grab by certain councilmembers and it will undermine the integrity of our elections.

After a tumultuous presidential election that strained our democracy, it’s appalling that Jennifer Campbell and her colleagues would even consider disenfranchising voters and upending the San Diego election.

If you live in the City of San Diego and believe that we deserve fair elections that honor every voter, please call Jennifer Campbell’s office today at 619-236-6622.

You can also send her a message on Twitter or Facebook @CMJenCampbell and tell her that voters decide elections, not councilmembers!

*UPDATE*: On April 6th 2021, San Diego City Council, led by Council President Jen Campbell, voted 6-3 to retroactively apply a lower vote threshold to pass Measure C, breaking the trust of the voters. The council members who decided to break the trust of the voters and the rules of the election a year after the votes were cast, were: Council President Jennifer Campbell (D2), Joe LaCava (D1), Stephen Whitburn (D3), Marni von Wilpert (D5), Chris Cate (D6) and Raul Campillo (D7).