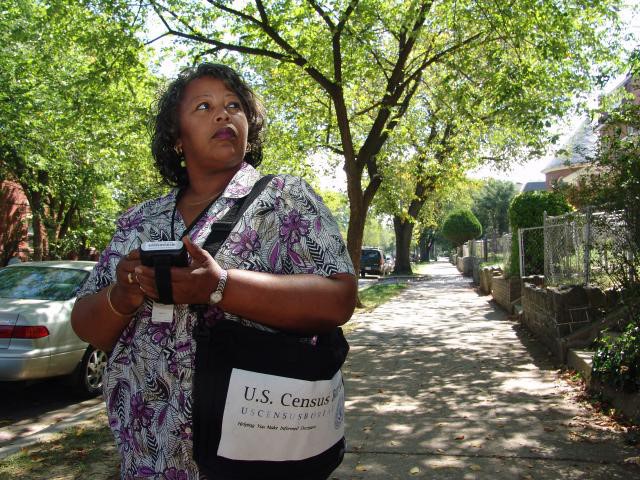 SAN DIEGO, CA — As San Diegans begin to ramp up efforts to count everyone in the 2020 Census next year, disturbing new evidence has emerged about why the Trump administration is pushing to add a citizenship question: to deter immigrants and people of color from being counted with the purpose of diluting their political power.

That’s according to new documents filed today by Common Cause, which is challenging the addition of the citizenship question to the 2020 Census. The new evidence, detailed by the New York Times, reveals a plot to rig the census by suppressing immigrants’ participation for partisan gain. This comes as the Supreme Court is expected to rule soon on the legality of the citizenship question.

San Diego is already at risk of being undercounted in the upcoming census. According to an analysis by the Public Policy Institute of California, it has some of the hardest communities to reach in the state. They include parts of Oceanside and Escondido as well as pockets in San Diego and Chula Vista.

An undercount could mean less political representation in Congress as well as less funds for key programs — from schools and nutrition programs to health and housing that benefit our communities. As part of the Count Me 2020 Coalition, Alliance San Diego is working with United Way of San Diego County to make sure that everyone is counted in the 2020 Census in San Diego and Imperial Counties, especially in these hard-to-reach areas.

“There is no question now that the citizenship question on the 2020 Census was meant to harm impacted and vulnerable communities — specifically immigrants and communities of color — in a blatantly discriminatory move for political gain. These documents prove the mistrust of the underrepresented is well-placed. We will not allow San Diego County, which has some of the hardest communities to count in the state, to fall victim to the bad faith schemes and tactics of the current administration to deny a fair and accurate count. Instead, we will double our efforts to work with our partners to make sure everyone in San Diego is counted, ensuring we’re allotted the resources that we need and the political representation we deserve.”

“This is proof that this was a partisan scheme to undermine the integrity of our census. The evidence reveals a plot to rig the census, rig the district maps, and rig elections  — effectively to silence the voices and votes of millions of immigrants in general and Latinos in particular. Common Cause remains committed to work with organizations such as Alliance San Diego to stand up for all voices in our cities, states, and all of America.”