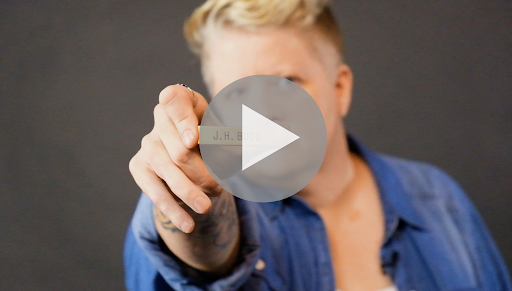 Budd left the Border Patrol after witnessing firsthand the corruption and abuse that have been a staple of Border Patrol for several decades. In this original video series from SBCC, former agent Budd talks about why she left the Border Patrol in 2001, and shares her first-hand experiences to shed light on the Federal government’s most corrupt, abusive, and out-of-control agency. Check out the video, and share it with #RevitalizeNotMilitarize hashtag!