Statement for San Diego City Council: "It is time for a commitment to action"

On December 12, 2016, San Diego City Council members were sworn into office. Along with the previous members, three new members took the oath. Alliance San Diego, along with over a dozen other local organizations, welcome them and shared the following statement with the City Council: 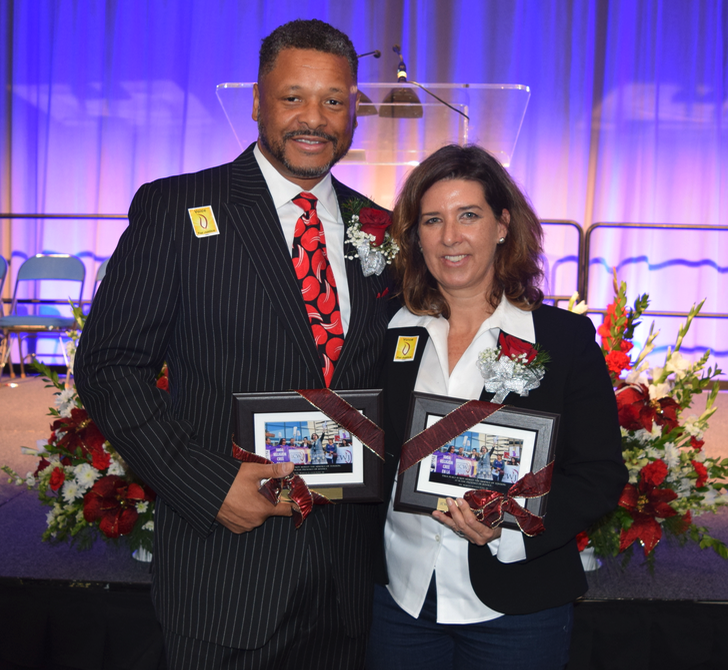 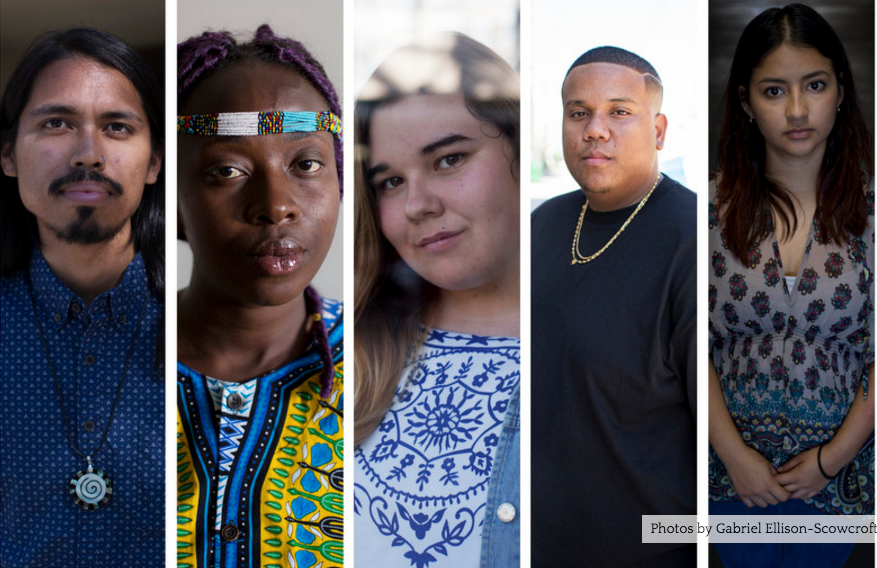