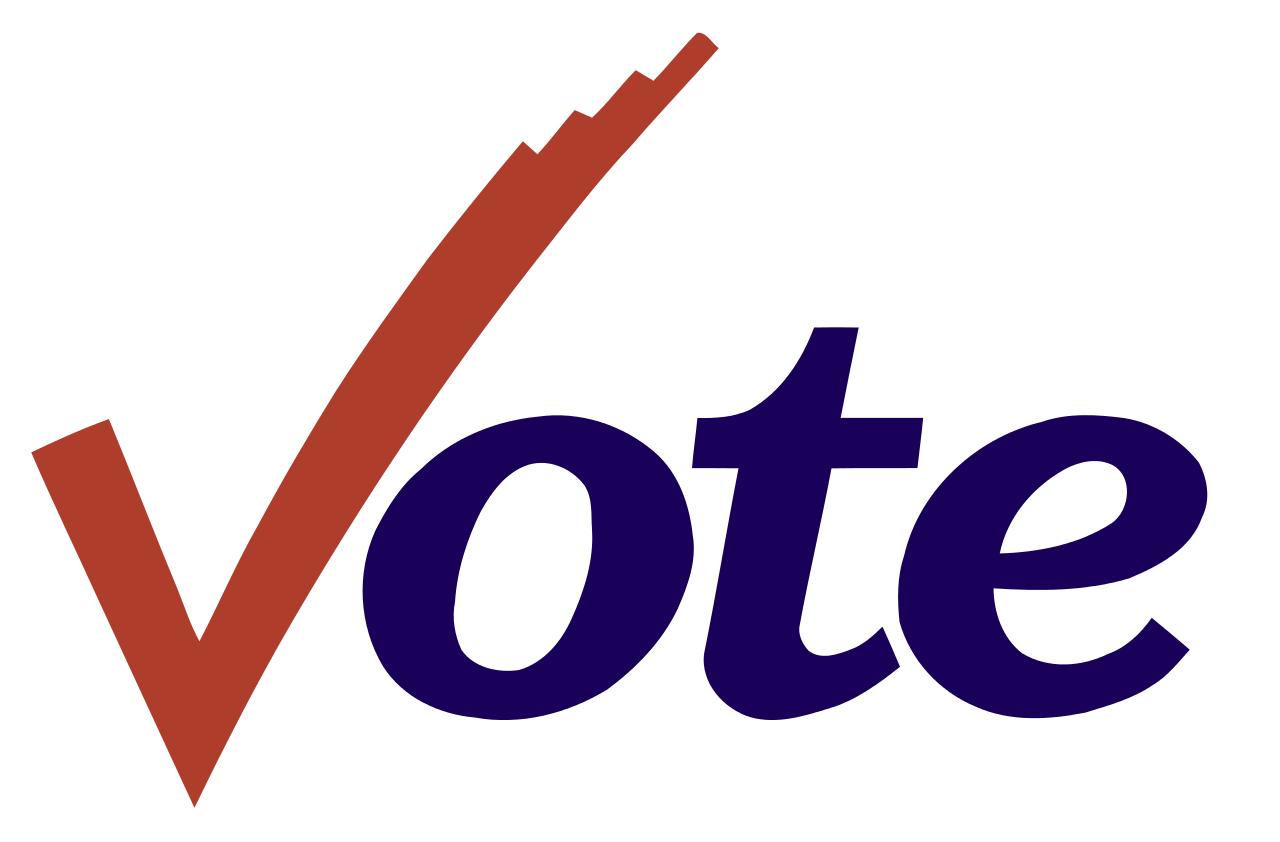 A federal appeals court on Friday struck down North Carolina’s requirement that voters show identification before casting ballots and reinstated an additional week of early voting.

The decision by a three-judge panel of the U.S. Court of Appeals for the 4th Circuit was an overwhelming victory for the Justice Department and civil rights groups that argued the voting law was designed to dampen the growing political clout of African American voters, who participated in record numbers in elections in 2008 and 2012.

“We can only conclude that the North Carolina General Assembly enacted the challenged provisions of the law with discriminatory intent,” Judge Diana Gribbon Motz wrote for the panel.