Alliance San Diego to City Council: ‘Do not commit a fraud on the voters’ 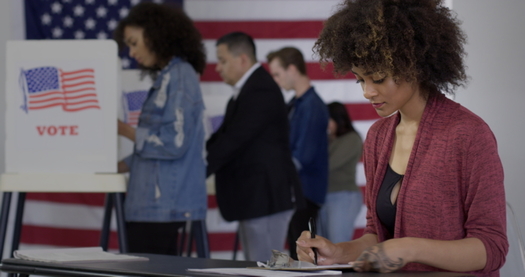 Alliance San Diego, through its legal counsel, submitted a letter today to the San Diego City Council objecting to any action to retroactively change the vote threshold for a ballot measure defeated by the voters in the March 2020 primary election. The City Council is scheduled to meet on Tuesday, October 20 to consider initiating litigation that would change the vote threshold from two-thirds to a simple majority (50% plus one) in order to declare Measure C (the convention center expansion measure) to have passed more than six months after it did not. The letter states:

Disregarding what the voters have been told and changing the vote threshold for Measure C after the election has concluded will just breed more cynicism and disrespect for the City and the City Council, at a time when the voters’ faith in our institutions of government is at an all-time low and needs to be renewed.”

If the City Council is to build trust with the voters, it must maintain the integrity of elections, and not change the rules when they don’t like the outcome. Read the full letter here.