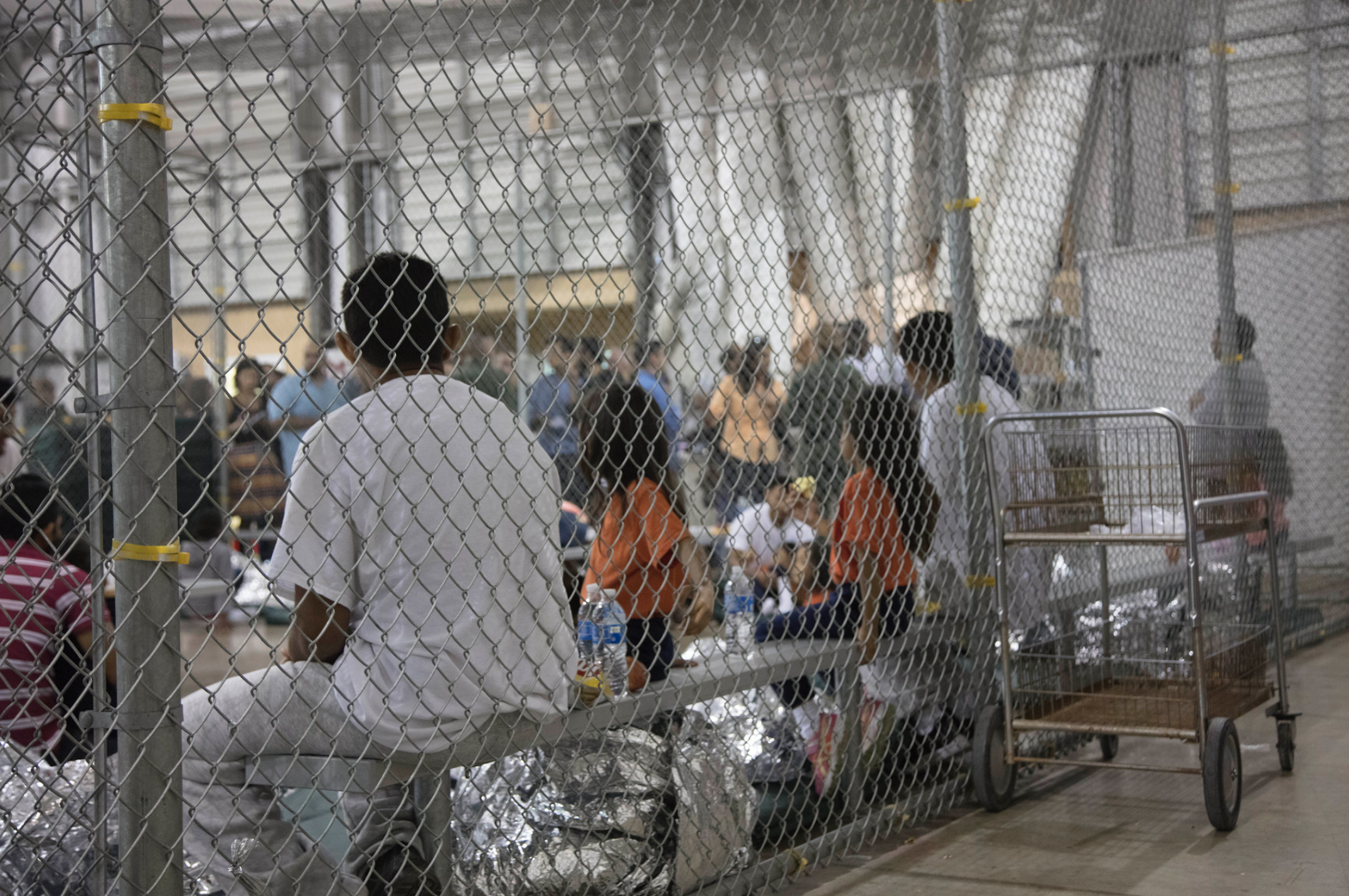 SAN DIEGO, CA -- This December, two young children died within weeks of one another, both while in custody of Customs and Border Protection (CBP).

Jakelin Amei Rosmery Caal Maquin, a seven-year-old Guatemalan girl, died on December 8th of septic shock, fever, and dehydration while in Border Patrol custody. According to reports, Jakelin began having seizures after she and her father turned themselves in to Border Patrol agents in a remote part of the New Mexican desert, along with a larger group seeking refuge.

On December 24th, eight-year-old Felipe Alonso-Gomez began suffering from a high-grade fever after being in CBP custody with his father since December 18th. Felipe was taken to the hospital, released after only 90 minutes of observation, and put on antibiotics and ibuprofen. Once back in detention, Felipe began vomiting, and was transferred to the hospital again, where he died just before midnight.

Organizations along the southern border have called for investigations into these tragic deaths, and for better conditions for migrant families and children while in Border Patrol’s custody. In the last two decades, over 7,000 people have died along the southern border in part due to unaccountable agents, lack of oversight, deadly and dangerous border walls, and increased militarization of the border.

“We mourn the tragic and heartbreaking loss of Jakelin Caal Maquin and Felipe Alonso-Gomez, two precious young children who died horrific deaths while in CBP custody, and offer our deepest condolences to the Caal Maquin and the Alonso-Gomez families. Jakelin, Felipe and their families came to our door asking for safety and protection from dangerous, life-threatening situations in their home countries, and deserved to be treated humanely and with dignity. No child should ever be denied appropriate care based on their immigration status. There must be an investigation into these tragic losses, justice for Jakelin and Felipe and steps toward accountability and oversight to ensure not a single additional life is lost in this terrible way.”