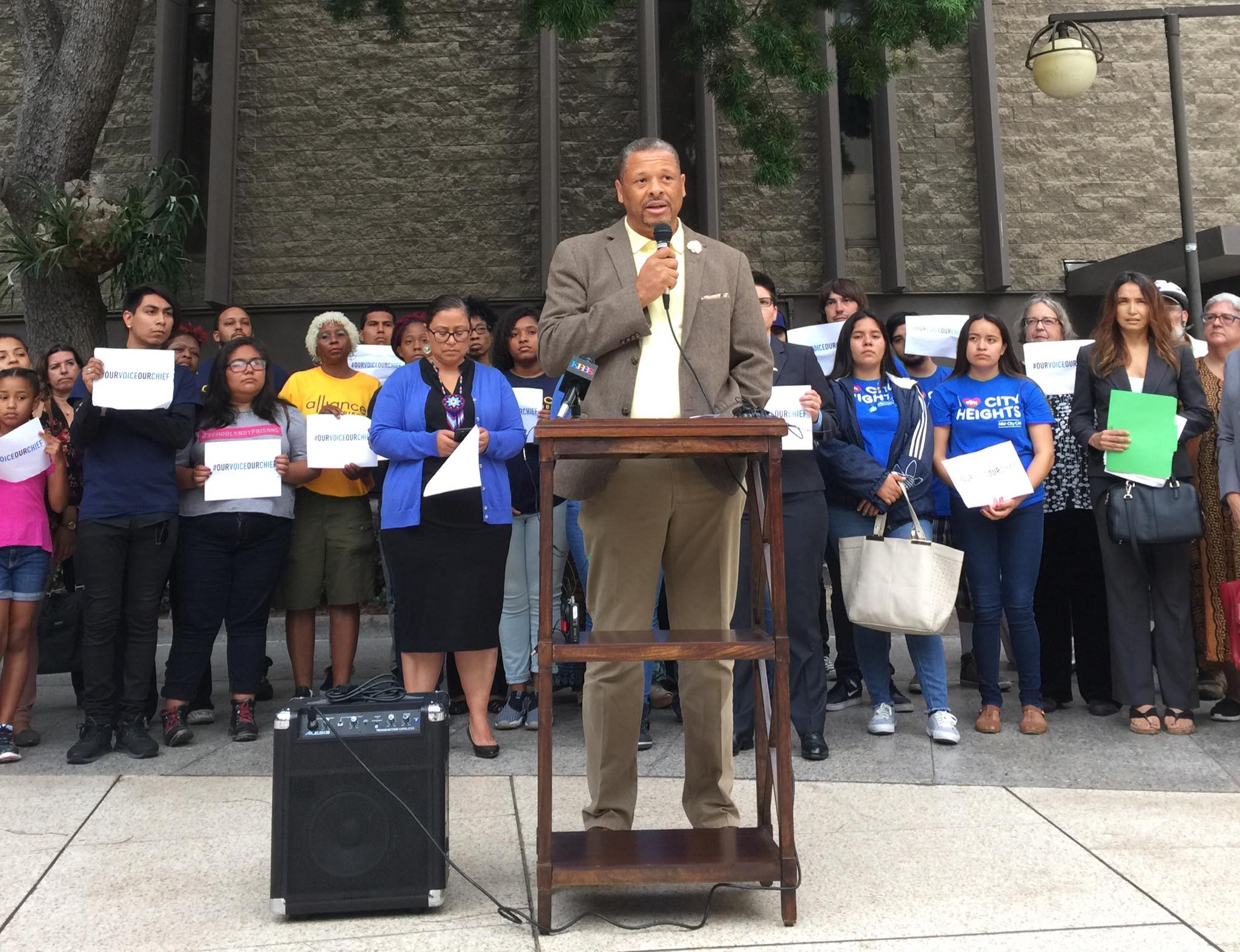 City officials on Tuesday announced four community forums next month aimed at gathering input on what kind of police chief San Diegans want. A panel will be chosen to interview candidates, but the membership of that panel will remain secret until a selection has been made.