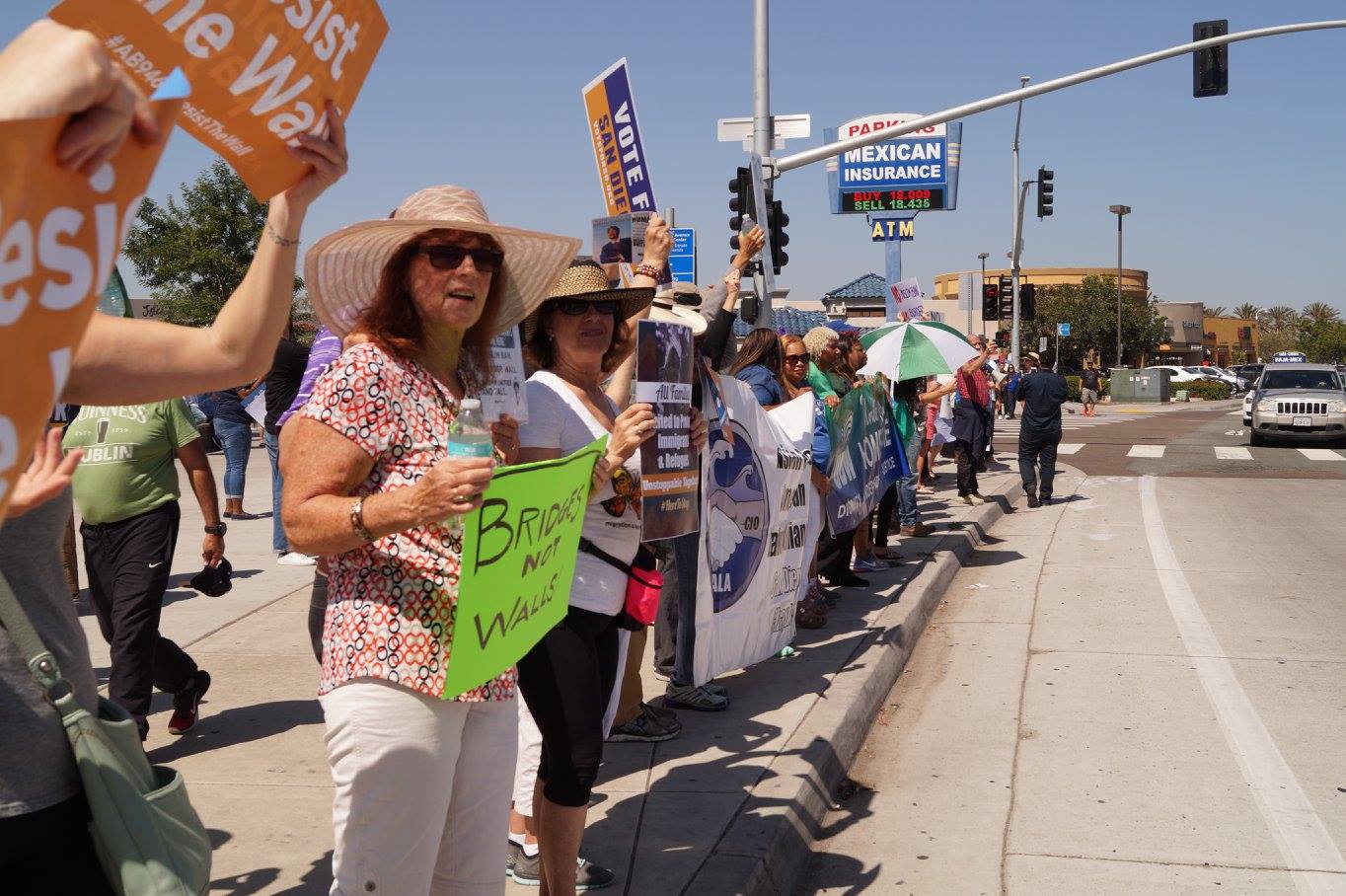 Nearly 100 faith leaders, community activists, and border residents gathered on Friday, April 21, to deliver one message to the Trump administration: “We won’t shut up!”

The demonstration took place hours before Attorney General Sessions, Secretary of the Department of Homeland Security General Kelly, and Senate Homeland Security Committee Chairman Johnson were scheduled to have a press conference about border communities in San Diego. In the last few weeks, these high-ranking Trump officials have visited the border region multiple times and have neglected to meet with border officials. 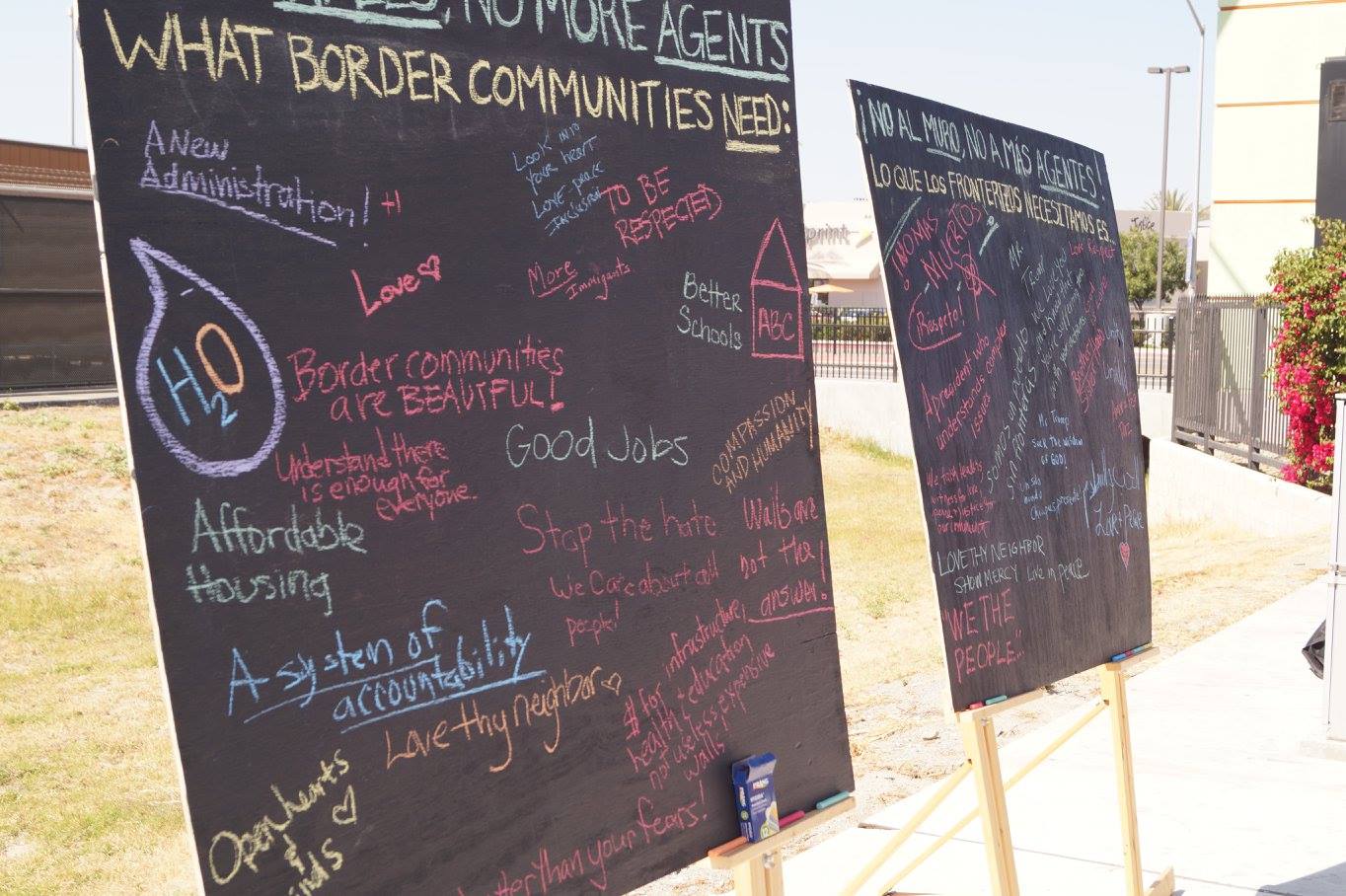 Local faith leaders opened the rally with prayer and words of encouragement. Members of Alliance San Diego, the San Diego Immigrants Rights Consortium, United Domestic Workers of San Diego, and Unite Here, stood in unity urging the Trump administration to not implement policy that is damaging to border communities and to stop speaking of a false ‘warzone’ at the border.

San Diegans will stand united to demonstrate that our communities deserve to be treated with respect and dignity.

Want to be a part of change with Alliance San Diego? Sign up for our bi-weekly newsletter to see what we are doing.