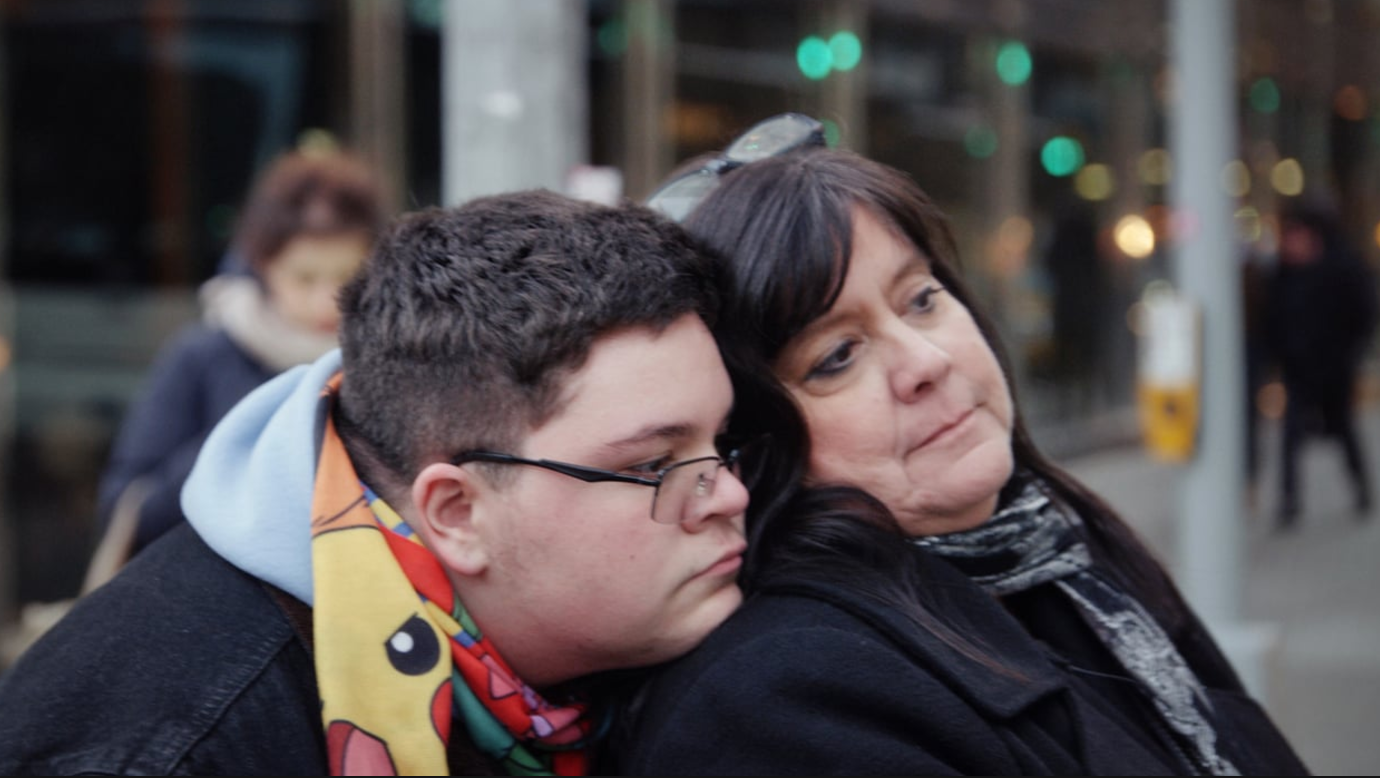 San Diego, CA - In closed session on Monday, February 27, the City Council will discuss whether the City of San Diego will join the City of San Francisco’s amicus brief in support of Gavin Grimm in the case "Gloucester County School Board v. G.G.", currently before the United States Supreme Court.

"Alliance San Diego urges our City Council to join the amicus brief with San Francisco in support of Gavin Grimm. Alliance San Diego believes in a San Diego that treats everyone with human decency and respect. It is necessary to role model those values and speak loudly when they are challenged, no matter where the challenge comes from. Targeting members of a community, especially youth students, on their orientation and gender identity, forcing them into spaces that label them alternative or different is wrong and has lasting damage. Isolating transgender students is reminiscent of the discrimination of blacks in the 60's when they had designated "colored" bathrooms. Joining the amicus brief sets the standard and shows the world the type of city we are when our neighbors need our support.This is not just one individual. This is an issue San Diego needs to use its voice on. There are Gavin's in every city! We urge the City of San Diego to set an example and join the amicus brief."

The American Civil Liberties Union and the ACLU of Virginia filed a lawsuit against the Gloucester County School Board for adopting a discriminatory bathroom policy that segregates transgender students from their peers. The policy effectively expels trans students from communal restrooms and requires them to use “alternative private” restroom facilities. The case was filed on behalf of Gavin Grimm, a transgender male student at Gloucester High School who will graduate in 2017. The lawsuit argues the bathroom policy is unconstitutional under the Fourteenth Amendment and violates Title IX of the U.S. Education Amendments of 1972, a federal law prohibiting sex discrimination by schools.