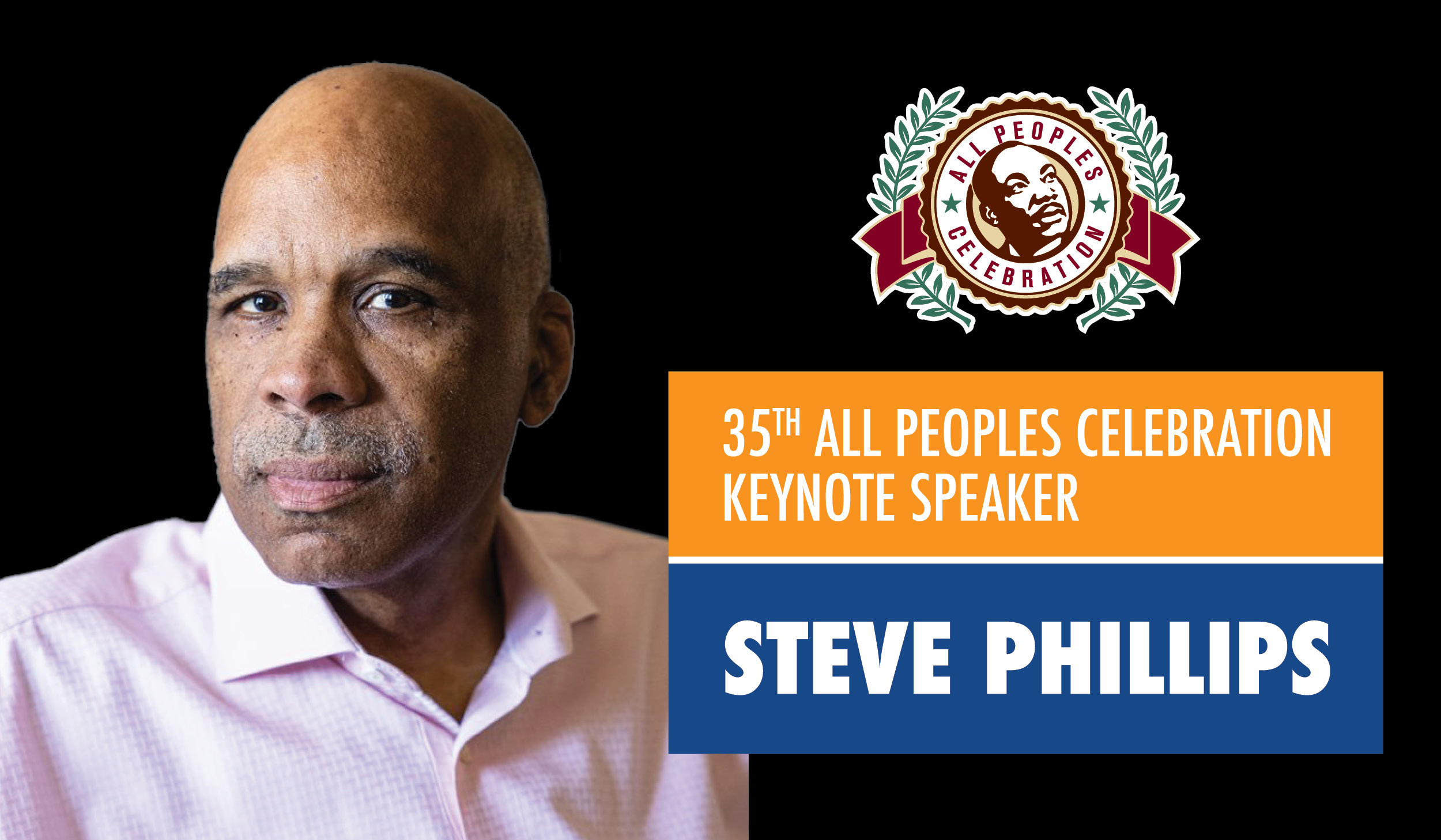 ABOUT THE KEYNOTE SPEAKER

He is the author of The New York Times bestseller Brown Is the New White: How the Demographic Revolution Has Created a New American Majority and the forthcoming book How We Win the Civil War: Securing a Multiracial Democracy and Ending White Supremacy for Good, due out in October 2022.

He is a columnist for The Guardian and The Nation, and an opinion contributor to The New York Times. He is also the host of “Democracy in Color with Steve Phillips,” a color-conscious podcast on politics. He is the founder of Democracy in Color, a political media organization dedicated to race, politics and the multicultural progressive New American Majority.

Phillips is a graduate of Stanford University and Hastings College of the Law and practiced civil rights and employment law for many years. Phillips has appeared on multiple national radio and television networks including NBC, CNN, MSNBC and C-SPAN.